Iberdrola's UK subsidiary ScottishPower has signed two deals to acquire 17 solar projects in the country, with a combined capacity of more than 800MW. 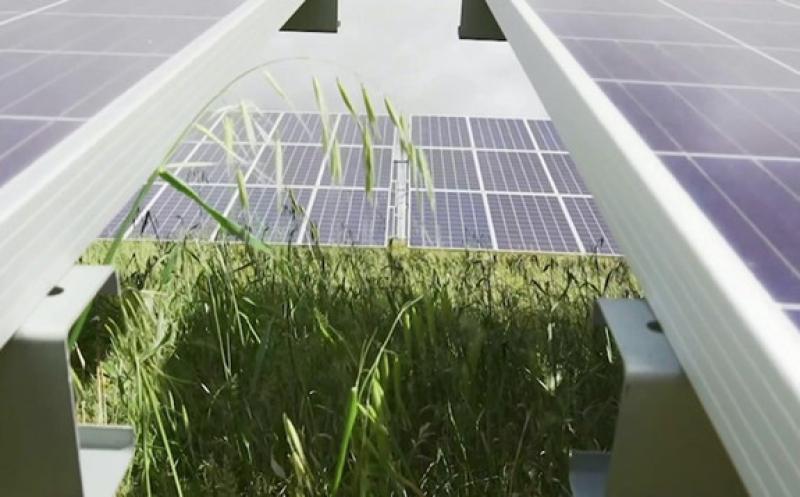 The contracts have been concluded separately with Elgin Energy, which owns 12 projects, and Lightsource BP, which controls the rest.

The projects, across England, Scotland and Wales, are in advanced stages of development and will be operational by 2025 with a total investment of approximately £500m (€600m).
The deal increases the Iberdrola's UK solar market share to 9% from 2%, the company said.

The Elgin Energy projects are at the pre-construction stage and also include a co-located 70MW battery solution that is at an advanced stage of development.

It is anticipated that the projects will be operational between 2023-2025.

With these two deals, the company has closed 30 corporate transactions since the beginning of 2020, including 17 acquisitions which have enabled entrance to new markets such as Sweden, Ireland, Poland, Japan and Australia.