Gas production from the Netherlands' Groningen field this gas year may have to be almost twice as high as previously expected. 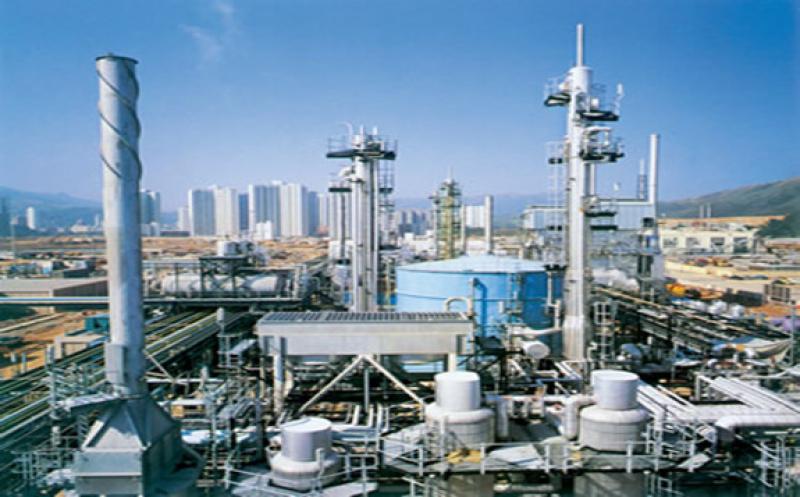 Groningen output of 7.6bn m³ may be needed in October 2021-September 2022 to meet northwest European low-calorie demand if heating degree days are in line with an average gas year, the Dutch economy ministry said. This is sharply up from the 3.9bn m³ previously estimated.

The substantial upward revision is for two main reasons. Firstly, the start of a new quality conversion site in Zuidbroek has been postponed. The facility was initially planned to become operational by 1 April 2022, but will instead only come on line in phases in the third quarter because of Covid-related delays. The site will convert high-calorie gas into low-calorie supply through nitrogen ballasting, reduce the need for Groningen production. The delay could lift required Groningen output by around 2bn m³, the ministry said.

Secondly, Germany's demand for low-calorie gas from the Netherlands is expected to be around 1.1bn m³ higher this gas year than previously estimated. Germany's domestic low-calorie production will be lower than initially anticipated, while reductions to consumption through energy efficiency measures have not materialised as expected. In addition, German low-calorie storage sites entered the gas year with lower stocks than previously estimated. This means that injections next summer may be higher than withdrawals this winter, lifting low-calorie demand over the gas year.

The effects of the delayed Zuidbroek start-up and stronger German demand are only partly offset by the Dutch Norg storage site having entered the winter with higher stocks than previously expected.

Based on these factors, Groningen output may have to be 6bn m³ this gas year — assuming an average number of heating degree days — to meet northwest European low-calorie demand, Dutch system operator GTS said. But this could rise to up to 7.6bn m³ if the Grijpskerk storage site is to be filled with low-calorie gas for the first time during the upcoming summer. The Dutch economy ministry last month issued a draft approval to convert Grijpskerk to hold low-calorie rather than high-calorie gas as this could allow for Groningen to be permanently closed sooner, in a bid to reduce seismic activity in the region further.

GTS had previously estimated that Grijpskerk could be filled with low-calorie gas in the 2022 summer without having to raise Groningen production. But this was before the Zuidbroek site was delayed and German demand forecasts were revised up. And having to fill Grijpskerk this summer despite these developments could require additional Groningen output of up to 1.6bn m³, GTS said.

Production of 7.6bn m³ this gas year would be not far off the 7.77bn m³ in 2020-21. And in a scenario with particularly cold weather this gas year, Groningen production of 12bn m³ will be needed if Grijpskerk is to be filled with low-calorie gas and 10.1bn m³ otherwise, GTS said. Assuming extremely mild weather, 4.6bn m³ would be required to enable Grijpskerk injections and 3.5bn m³ if no low-calorie gas is added to the site, the operator said.

GTS will provide another updated estimate for required Groningen production by the end of this month. The ministry will then make a final decision on permitted output before the start of the summer.