28 Dec 2021  by afrik21.africa
Independent Power Producer (IPP) Sturdee Energy has chosen Soventix's South African subsidiary to build its Bobonong solar power plant. The facility, which will have a capacity of 3 MWp, is among the first solar projects to be developed under a public-private partnership (PPP) in Botswana.

Sturdee Energy is making progress in the development of its Bobonong solar PV project. The Johannesburg, South Africa-based independent power producer (IPP) has signed an engineering, procurement and construction (EPC) contract for its solar power plant with the South African subsidiary of German company Soventix. Soventix SA will install panels, inverters and other necessary equipment for a 3 MWp power plant in eastern Botswana.

This solar project is being developed simultaneously with the 1 MWp Shakawe project in the north of the country. For both solar plants, Sturdee Energy has already signed 25-year power purchase agreements (PPAs) with the state-owned Botswana Power Corporation (BPC).

The Botswana government has granted the first permits for the construction of the two solar plants in 2019, with the aim of diversifying its electricity mix. According to Power Africa, Botswana has 450 MW of installed capacity from the Morupule B coal-fired plant. Faced with a demand of 550 MW, the country imports 150 MW from South Africa, a country facing load shedding.

This means that the Bobonong and Shakawe solar power plants will allow Botswana to gain autonomy from its South African neighbour. Sturdee Energy estimates that the two facilities will supply 10,000 MWh of electricity to the national grid in the first year of operation. Construction of the solar plants will require an investment of $5 million. 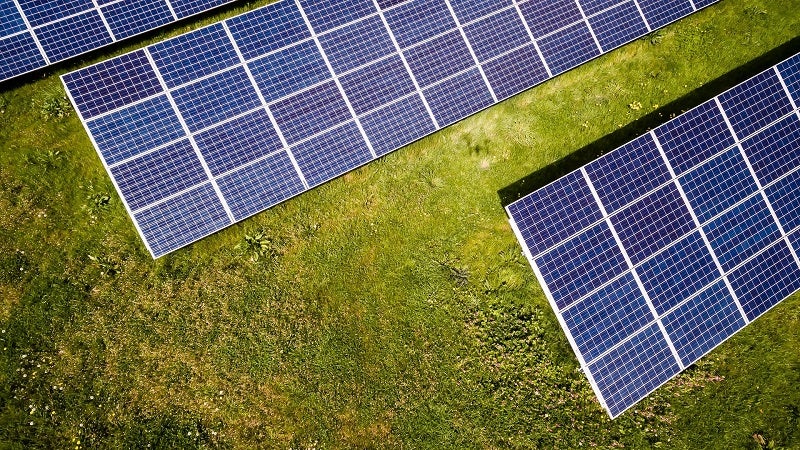 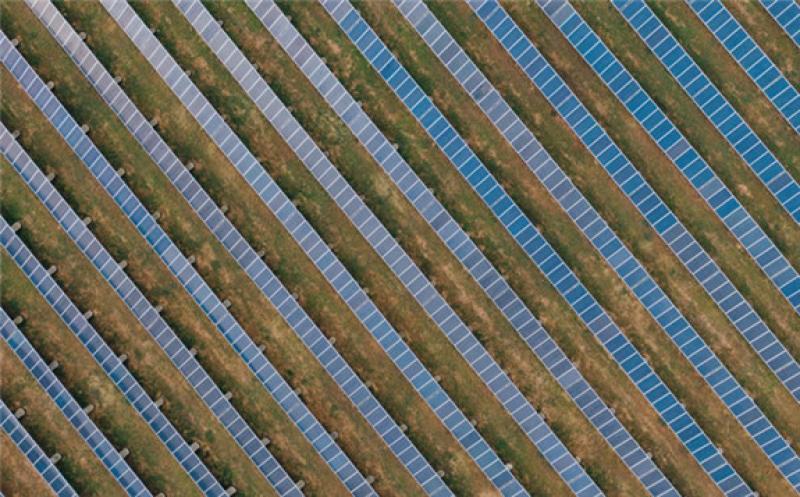 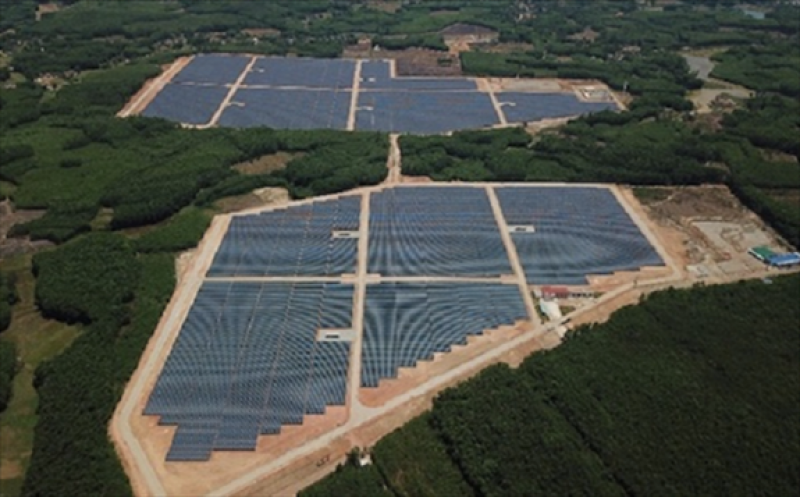 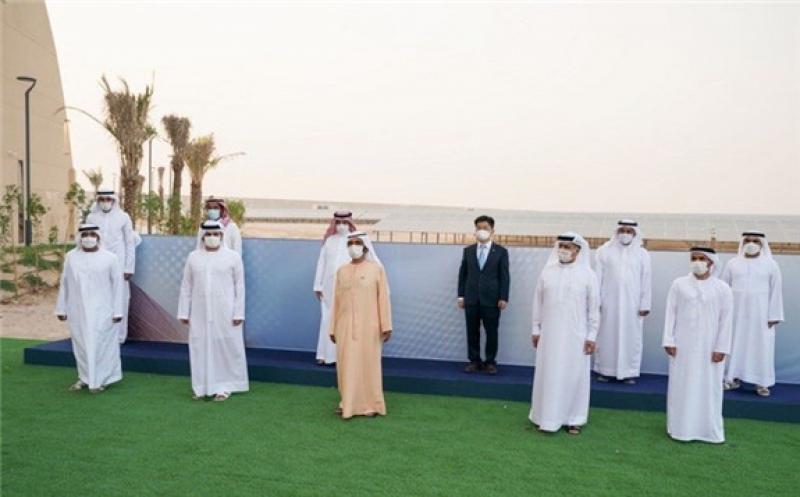 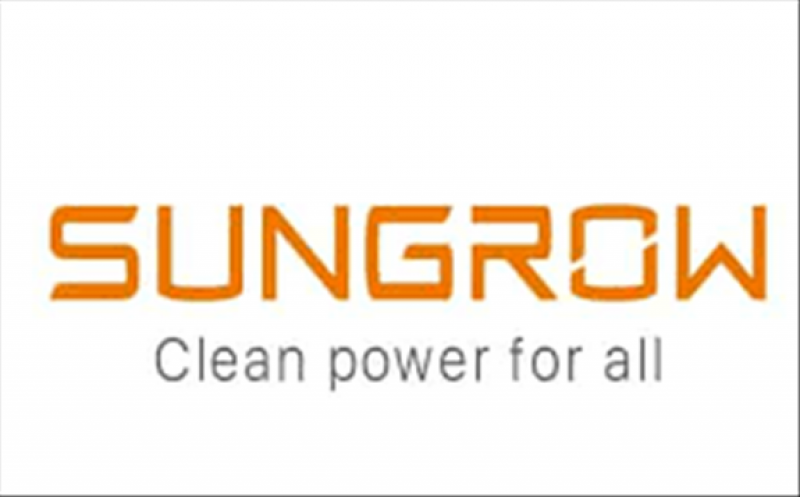 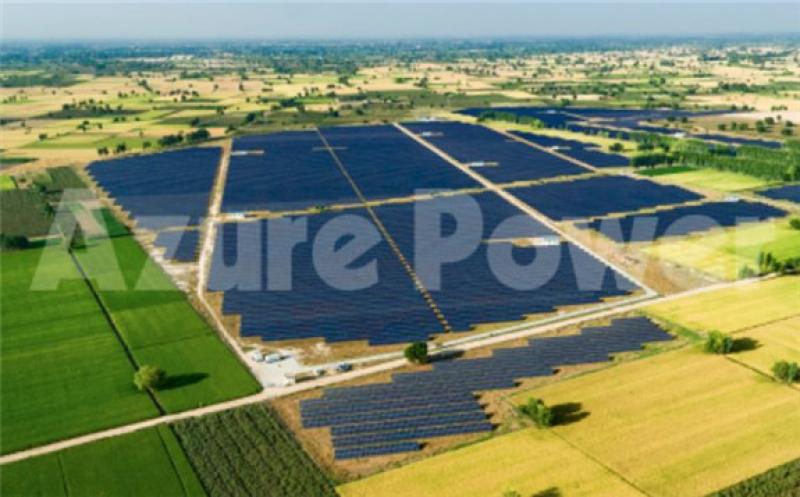 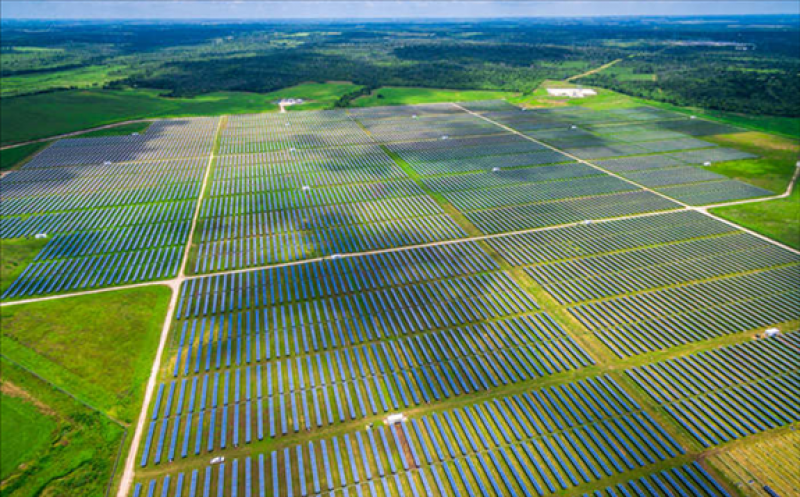