Newly-listed Solar Philippines Nueva Ecija Corporation (SPNEC) over the weekend said it has started the construction of what it envisions to be the biggest solar project in the Southeast Asian region. 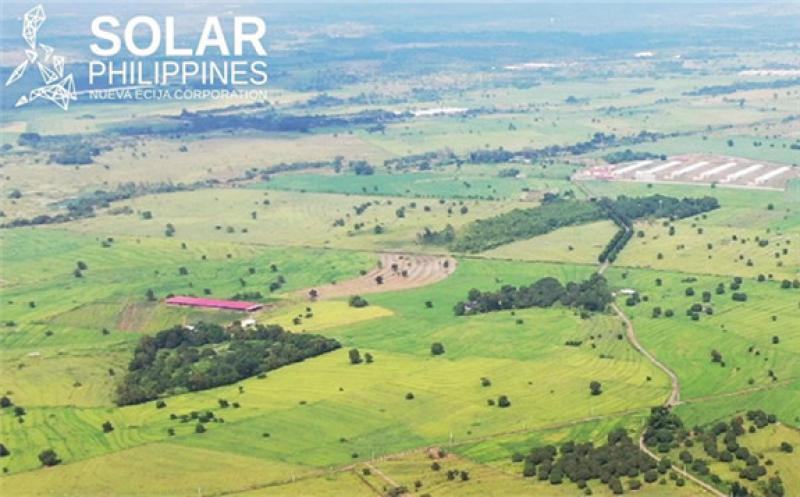 According to SPNEC, the project will have a full capacity of 500 megawatts (MW), located in the firm’s property in Peñaranda, Nueva Ecija, which it has been developing in the last five years.

Funded by proceeds from its P2.7-billion initial public offering, the first 50 megawatts are targeted to start delivering power to the grid by the end of 2022, driving profitability for the firm.

SPNEC listed on the Philippine Stock Exchange earlier this month, becoming the first pure-play solar company to make its public debut so far in the country.

SPNEC has tapped its in-house engineering, procurement, and construction team for the undertaking, which earlier established the operating solar farms in Calatagan, Batangas; and in Concepcion, Tarlac.

The firm previously announced that part of its initial public offering proceeds will be used to develop a 1,000-hectare expansion for a joint venture with a partner which has yet to be identified.

“The co-location of the first 500MW and the 1,000-hectare expansion in the same area will support the development of new transmission and bring economies of scale to solar in the Philippines, with these two projects being larger than all the solar projects to date in the Philippines combined,” it said.

Citing data from the energy department, SPNEC said the Philippines had a total operating grid-connected solar capacity of 1,021MW as of December 2020. The government seeks to increase this to as much as 20,000MW by 2030.

SPNEC is a fully owned subsidiary of Solar Philippines Power Project Holdings Inc., which is part of the SP Group involved in integrated developments and solar power projects.