A solar project in Bangladesh which took shape after plans for a coal plant were blocked over environmental and heritage-site concerns, could start commercial operation on Christmas Day. 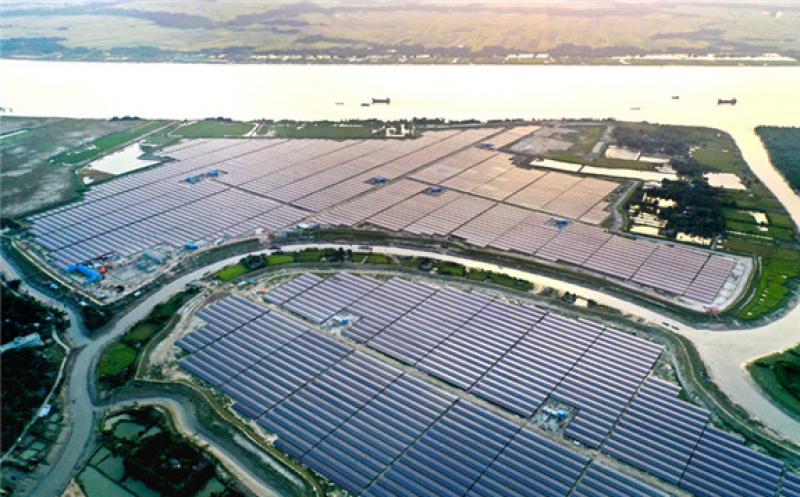 The 100 MW, $196 million solar field, installed near the port of Mongla, will be the nation's largest to date and began a trial run of generating full load a week ago.

The 280-acre site was developed by the Energon Renewables unit of Bangladeshi industrial conglomerate Orion Group which, in February 2019, secured a 20-year agreement from state body the Bangladesh Power Development Board to buy the electricity to be generated at the site for $0.138/kWh.

Original plans for a coal plant on the site were shelved because of its proximity to the Sundarbans. The world’s largest mangrove forest is a UNESCO World Heritage site.

With the Bangladeshi government aiming to use renewables to generate 40% of its electricity by 2041, and all of its power by mid century, it is estimated the Mongla project will take the country to 877.31 MW of clean power generation capacity.