TUNISIA: The Government Approves the Construction of 5 Solar Power Plants

The Tunisian authorities have approved the implementation of five solar photovoltaic power plants totalling 500 MWp. The construction and management over 20 years of these five solar projects are awarded to several independent power producers (IPP). 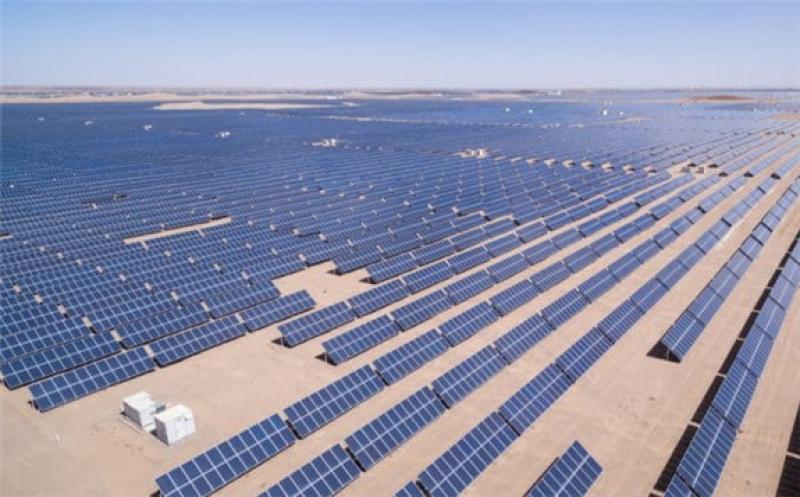 Tunisian President Kaïs Saïed has authorized the government to approve the implementation of five solar projects with a total capacity of 500 MWp. The decision of the authorities relates specifically to the contracts of electricity production and occupation agreements of sites and their annexes. These projects have been awarded since 2020 to independent power producers (IPPs), France’s Engie, Italy’s ENI, Norway’s Scatec and China’s TBEA.

According to the German International Development Cooperation Agency (GIZ), the expected power for the five solar projects represents about 6% of Tunisia’s electricity production and will cover the electricity consumption of more than 750,000 households. Belhassen Cheboub, head of electricity and renewable energy at the Ministry of Industry, said that the commissioning is expected within the next two years.

Towards the diversification of the Tunisian electricity mix

Tunisia, which covers only half of the energy needs of its population and its economy seeks to diversify its production. The goal is to use renewable energy to reach 30% of the electricity mix by 2030 against 3% currently.

The Norwegian IPP Scatec has been chosen to build and operate three photovoltaic power plants with a capacity of 300 MWp, in Sidi Bouzid in the center, Tozeur and Tataouine in the south of the country. Scatec wants to provide clean electricity to 300,000 Tunisian homes.

For its part, the French giant Engie will build a 100 MWp plant in Gafsa, in the center of the country. This project implemented in partnership with the Moroccan group Nareva aims to supply at least 100,000 Tunisian homes.

The legal approvals necessary for the implementation of these five solar projects also concern the Chinese group TBEA which will build and operate the plant of Metbassta with a capacity of 100 MWp, located near Kairouan in the center of the country.