Samsung Engineering announced on Dec. 1 that it has signed a US$1.23 billion contract with Saudi Aramco for the Jafurah Gas Process Package #1 Project. 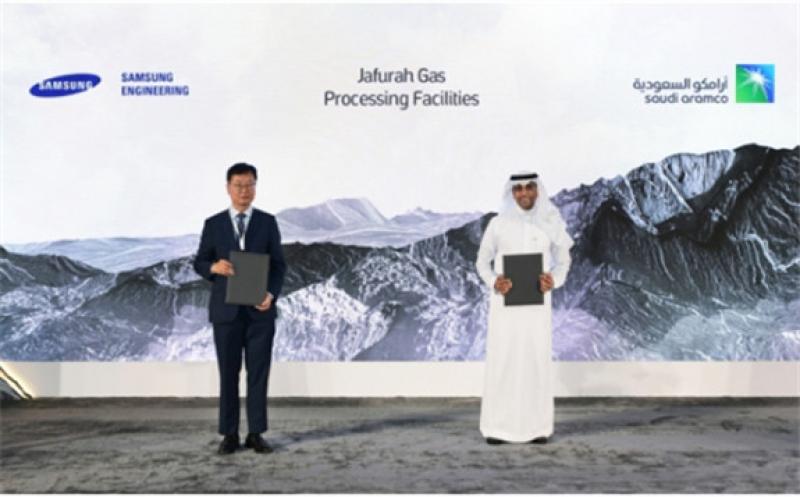 Samsung Engineering will build a gas treatment facility that will remove sulfur and other substances from 1.1 billion cubic feet of gas per day.

The company has extensive experience in constructing gas treatment facilities. It plans to fully apply its know-how and technology in carrying out the Jafurah project.