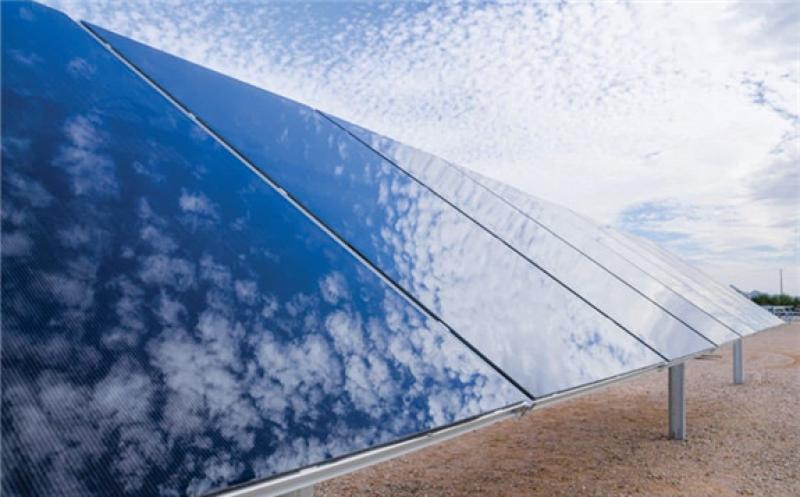 As part of the deal, Lightsource bp and bp ordered roughly 4.4 GWdc of modules, with options for an additional 1 GWdc.

Lightsource bp agreed to buy up to 4.3 GWdc of modules for its U.S. utility-scale projects. Integrated energy company bp will buy up to 1.1 GWdc to power their projects being developed by Lightsource bp. Planned deployments for both companies include projects in Arkansas, Kentucky, Ohio, Pennsylvania, and Texas.

First Solar also signed a memorandum of understanding (MoU) to explore opportunities to source electricity from generation assets developed, owned, and operated by Lightsource bp in Ohio, where First Solar has a major manufacturing presence. First Solar committed to powering all of its global manufacturing operations with renewable energy by 2028, with an interim goal of transitioning its facilities in the U.S. to carbon-free electricity by 2026.

Earlier this year, First Solar announced that it would invest $680 million to expand its U.S.-based PV solar manufacturing capacity by 3.3 GW annually, by building its third manufacturing facility in Ohio, near Toledo. The new facility is expected to be commissioned in the first half of 2023 and when fully operational will scale the company’s Northwest Ohio footprint to a total annual capacity of 6 GW.

In addition to its Ohio manufacturing facilities, First Solar also operates factories in Vietnam and Malaysia. It also announced plans to build a new 3.3 GW factory in India that is expected to be commissioned in the second half of 2023. With First Solar’s expansion in the United States and India and optimization of its existing fleet, the company anticipates that its nameplate manufacturing capacity will double to 16 GW by 2024.