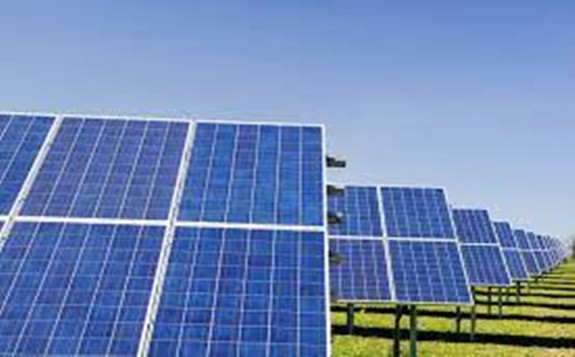 The three projects are:

The Vacherie Solar Energy Center (Vacherie) will be a 150-MWAC facility in St. James Parish, Louisiana;

The SJ Louisiana Solar Project (SJ Solar) will be a 150-MWAC facility in St. James Parish, adjacent to Vacherie;

The Sunlight Road Solar Project (Sunlight Road) will be a 50-MWAC solar facility in Washington Parish.

“DESRI is pleased to partner with Entergy Louisiana on these three solar facilities, which bring the collective total of our renewable energy projects with Entergy above 400 MWAC,” said Hy Martin, chief development officer of DESRI. “Continuing our long-standing work with Entergy, these projects will provide affordable energy to Louisiana residents and create local economic development benefits as the state becomes a national leader in the new energy economy.”

When the projects are operational, DESRI will be the long term owner and operator of Vacherie and Sunlight Road, while ELL will take ownership of SJ Solar.

Affiliates of SunChase Power and Eolian led the initial development of SJ Solar, as well as for the earlier St. James and the Iris solar projects for which construction is currently underway.

“SunChase and Eolian began development of these southern Louisiana sites in 2015, anticipating the eventual cost-effectiveness of solar energy supplies adjacent to key load pockets to meet the reliability and environmental requirements that ELL and its customers have put at the forefront of their energy supply strategy,” said Aaron Zubaty, CEO of Eolian.