Natural gas prices in the United States could hit $6 per million British thermal units if forecasts for a cold start to the winter season materialize, HFI Research has reported. 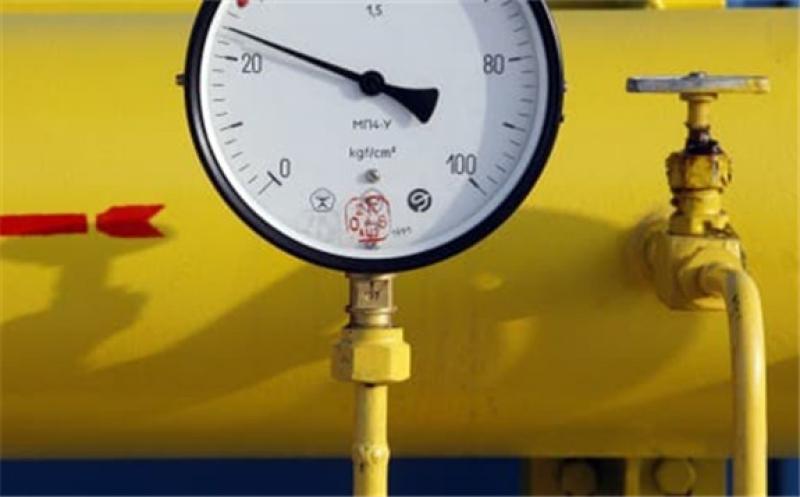 In a Seeking Alpha article, the research firm noted that the latest 10-15-day weather forecast is pointing towards colder than usual weather, while supply is not growing and gas in storage is unlikely to grow further this year after an injection of 20 billion cu ft last week.

The analysis noted that the cold spell may be temporary, citing forecast data for Alaska. However, it would be enough to push prices higher while production seems to be in decline.

The Energy Information Administration reported last week that natural gas in storage was about 3 percent below the average for early November, which would hardly be a reason for worry with regard to prices if it weren’t for exports. These are running at record rates, leaving less gas available at home and adding upward pressure to prices.

Because of this situation, the EIA said last week it expected average natural gas prices to reach $5.53 per mmBtu over the next months. In its latest Short-Term Energy Outlook, the authority reported an average October price for gas of $5.51, compared to a first-half 2021 average of just $3.25 per mmBtu.

“We expect that factor, along with rising U.S. natural gas exports and relatively flat production through March, will keep U.S. natural gas prices near recent levels before downward price pressures emerge,” the EIA said in its report.

“Because of uncertainty around seasonal demand, we expect natural gas prices to remain volatile over the coming months, with winter temperatures to be a key driver of demand and prices,” the EIA added.

Another driver will undoubtedly be the production of natural gas in the Lower 48, as noted by HFI Research. With that in decline, prices will likely have even further than $5.50 to go in the right winter conditions.