Ukraine's parliament has supported a revised bill requiring gas reporting to be measured in energy units rather than volumetric space, with effect from May 2022. 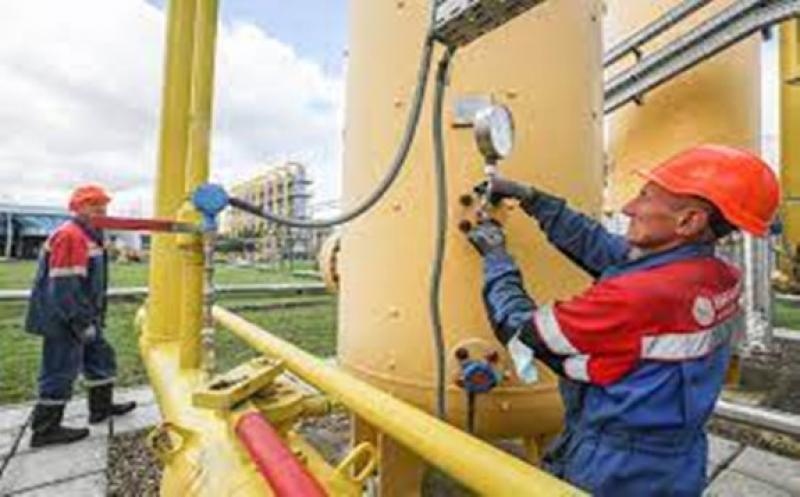 The next stage is for the bill to be ratified by the government.

The new law would require energy regulator Nerc to recalculate tariffs for gas transportation and distribution based on a gross calorific value (GCV) of 10.64 KWh/m³. The GCV used to measure gas held in underground storage sites would be slightly lower at 10.595 KWh/m³.

The transition to gas measurements in energy units was previously expected in May this year, but was delayed after market participants disagreed on how to implement the law.