Russia's state-controlled Gazprom boosted gas production in October, despite exports slowing. Much of its increased production has gone instead to the domestic market, according to figures released yesterday. 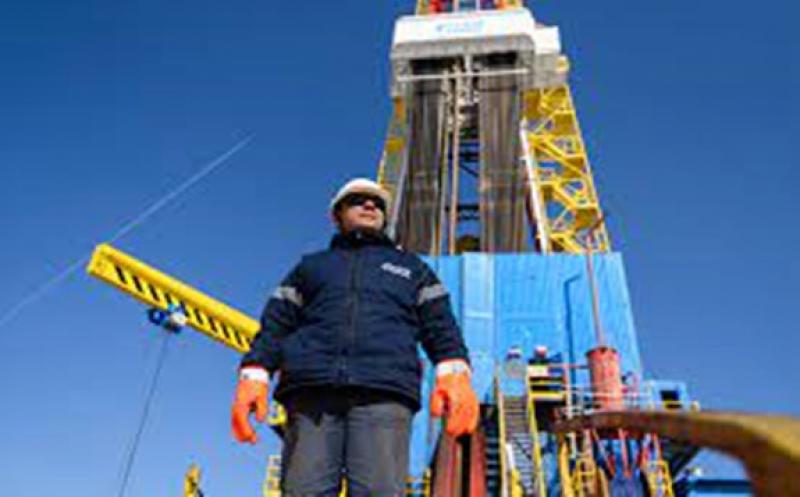 Much of Gazprom's stronger production this month has gone to meeting increased domestic demand. Deliveries to the domestic market from Gazprom's transmission network jumped in October to 22bn m³ — or 711mn m³/d — from 17.1bn m³ — 552mn m³/d — a year earlier.

This probably left much less available for export on to Europe.

Late continued injections may have also drawn some gas away from exports. Gazprom's domestic injections typically end in October, but have continued into November this year. That said, having reached its stock target of 72.6bn m³, the firm said it will start delivering gas to its European storage from November 8, at president Vladimir Putin's request.

Gazprom's output has tended to peak in December, January or February in the past decade, although yearly highs have occasionally occurred in other winter months.

Output would need to reach 1.43bn m³/d — including Gazpromneft — over the rest of the year to hit the 510bn m³ the firm expects to produce this year, meaning production could step up in the coming months.