13 Oct 2021  by Energy Global
Masdar, one of the world’s leading renewable energy companies, announced that it signed a strategic agreement with the Republic of Iraq to develop five solar photovoltaic (PV) projects in the country with a combined capacity of 1 GW.

The signing took place at a ceremony in Baghdad last week, in the pres-ence of His Excellency Mustafa Al-Kadhimi, Prime Minister of the Republic of Iraq, HE Suhail Al Mazroui, Minister of Energy and Infrastructure for the UAE, HE Ihsan Ismaael, Oil Minister for Iraq, and HE Adel Karim, Minister of Electricity for Iraq, HE Salem Issa Qattam Al Zaabi, the UAE ambassa-dor to Iraq and senior executives from Masdar. The agreement was signed by HE Suha Al-Najar, President of the National Investment Commission for the Republic of Iraq, Maha Hamoudi Abdul-Jabbar the Director General of the Investments and Contracts Department at the Ministry of Electricity, and Mohamed Jameel Al Ramahi, Chief Executive Officer of Masdar.

HE Suhail Al Mazroui, Minister of Energy and Infrastructure for the UAE, said: “This agreement represents an important step forward in relations between the UAE and Iraq and will support Iraq’s efforts to achieve its clean energy and climate change goals.

“The renewable energy sector is seeing rapid growth as clean technologies prove their economic viability. Masdar’s has proven its pioneering status through its diverse project portfolio and contribution to the UAE’s efforts to build a competitive, knowledge-based economy, one based on innovation and sustainability with an advanced infrastructure.

Through this milestone agreement, we look forward to exploring similar such opportunities in the region, and to consolidate our partnership with our brothers in Iraq in order to ensure a more sustainable future for the region,” he concluded.

Mohamed Jameel Al Ramahi, CEO of Masdar, said: “This agreement strengthens the already powerful bond between the UAE and the Republic of Iraq, and will facilitate knowledge exchange between our two great nations. The UAE and Iraq share a common goal to diversify the energy mix, and to take a lead on climate action. Masdar has been a catalyst for renew-able energy and clean-tech innovation in more than 30 countries around the world, and we will leverage the expertise we have developed to support Iraq in its energy transition.”

In June, Masdar announced the signing of Heads of Agreement with the Ministry of Electricity and the National Investment Commission to develop projects in Iraq with a minimum total capacity of 2 GW.

Iraq, the second-largest oil producer in the Organization of Petroleum Ex-porting Countries (OPEC), is looking to increase the percentage of renewables in its total power production capacity to 20 - 25% by the end of this decade to address supply issues and meet climate objectives, which would be equivalent to 10 to 12 GW. The country, which this year ratified the Paris Agreement on climate change, enjoys some of the most attractive solar irradiation levels in the region. 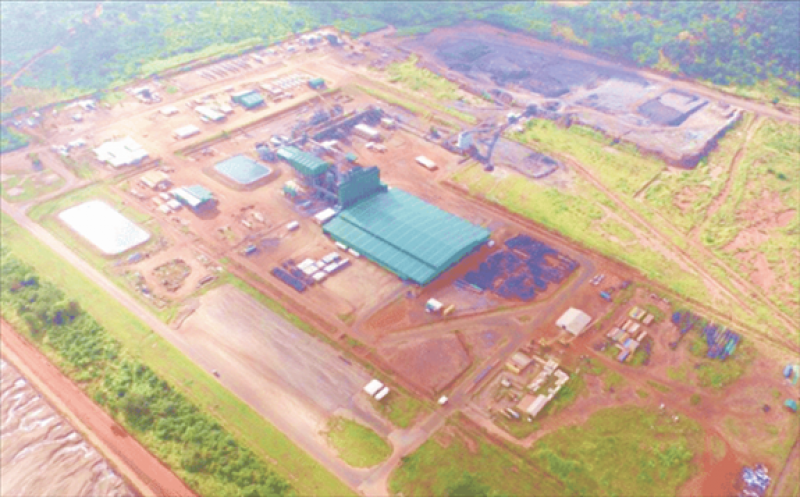 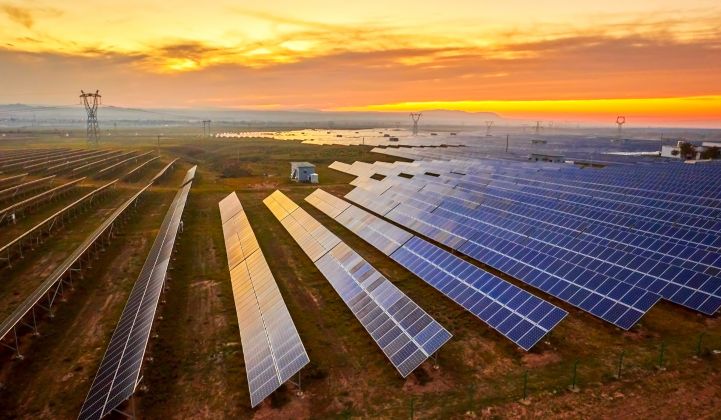 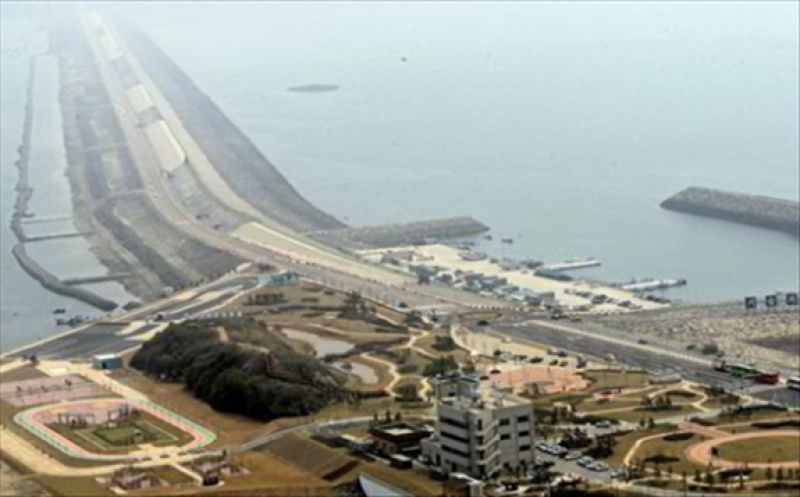 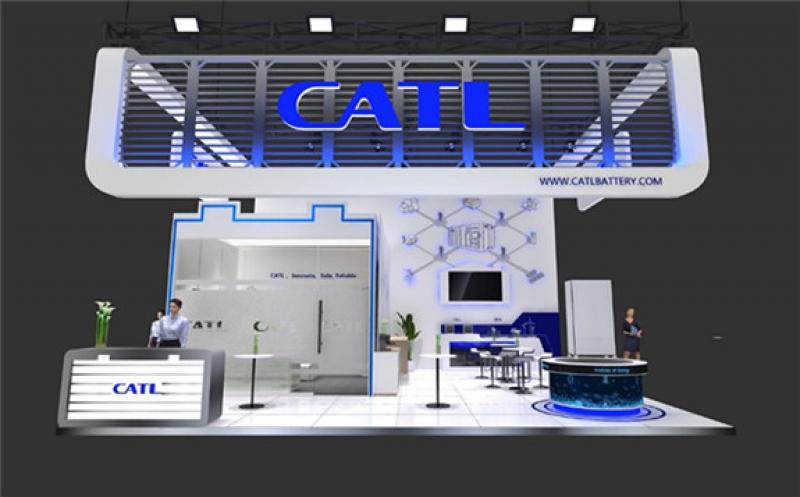 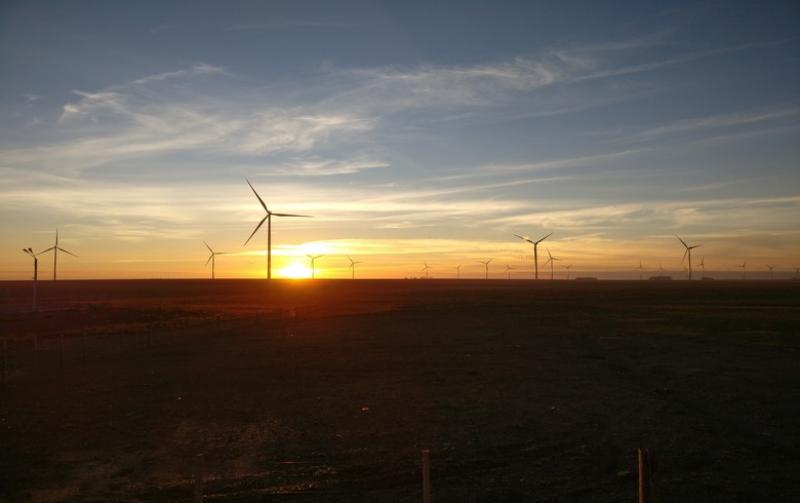 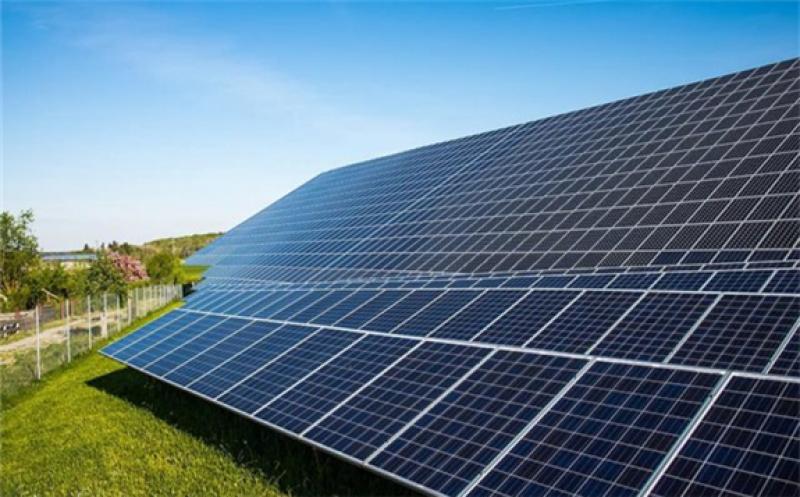 IFC Funds Development of Largest Solar Project in the Pacific