Neoen, one of the world’s leading and fastest-growing independent producers of exclusively renewable energy, has announced the commissioning of its Altiplano 200 solar power plant. The 208 MWp solar park located in the Salta province of Argentina stands 4000 m above sea level. Neoen fully owns the plant. 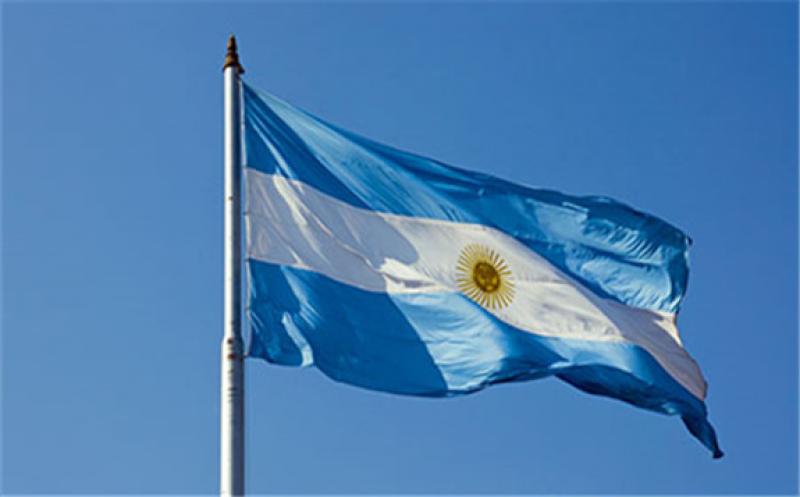 Benefitting from some of the world’s best sun exposure, Altiplano will be producing 650 000 MWh/yr of green electricity, equivalent to the annual electricity consumption of 215 000 people. The power plant is Argentina’s second largest solar farm. The electricity produced will be sold to national operator CAMMESA under a 20-year purchase agreement.

The solar park was formed through the merger of the La Puna (107 MWp) and Altiplano (101 MWp) projects awarded to Neoen in the RenovAr 1 and RenovAr 2 competitive tenders, and is covered by a guarantee from the World Bank. The plant was built under a turnkey contract by a Franco-Spanish consortium formed by GenSun and TSK, including significant French and Argentinian industrial content. The construction generated over 450 direct and indirect jobs, the majority of which were taken up by people from the region’s indigenous communities.

Financing of the plant was provided by Proparco, DEG, ICCF, Société Générale and KfW, the latter two with a buyer's credit guarantee from BPIAE, in the form of a non-recourse senior debt of US$211 million.