Works are under way on two more renewable energy power plants in the Federation of Bosnia and Herzegovina, and both should be online by the end of 2023. The projects in question are the 72.6 MW Tušnica wind farm and the 23 MW Zvizdan solar power plant. 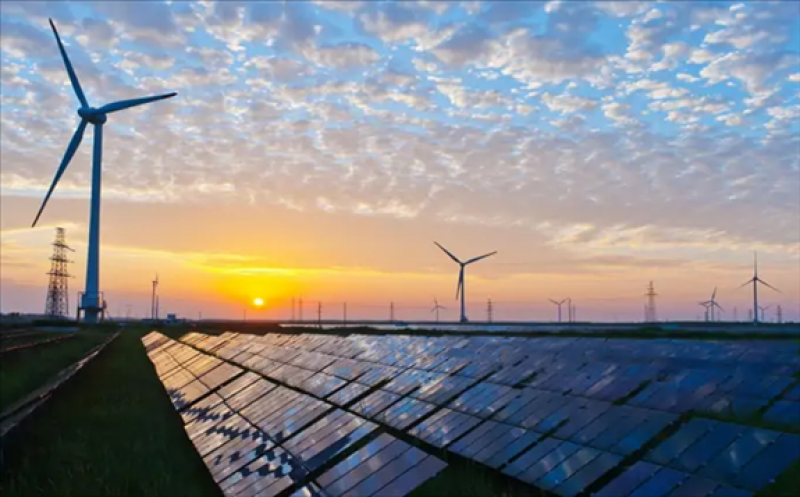 So far, only two wind farms have been built in all of Bosnia and Herzegovina, Mesihovina and Jelovača, near Tomislavgrad in the FBiH, while there are no large solar power plants in the country. Currently, 2.2 GW of wind farms are in various stages of development in BiH, as well as solar power plants with a capacity of several hundred megawatts.

According to Džindić, the value of the Tušnica project is estimated at EUR 100 million, and the Zvizdan project at EUR 20 million.

The Tušnica wind farm and the Zvizdan solar park should start producing electricity by the end of 2023, said Džindić, adding that the FBiH government will support all such projects.

He also said that FBiH is ready to fulfill the conditions set by the Energy Community regarding the share of renewable energy sources.

The FBiH government is ready to meet the requirements to produce 60% of power in thermal power plants and 40% in renewable facilities by the end of 2023, according to Džindić.