R.Power, a Polish developer currently developing a portfolio of projects of over 5 GWp, has announced that it has signed a co-operation agreement with one of Romania's leading developers of solar farms, wind farms, and hydroelectric investments. The companies want to develop a portfolio of photovoltaic (PV) projects with a total capacity of up to 100 MWp. 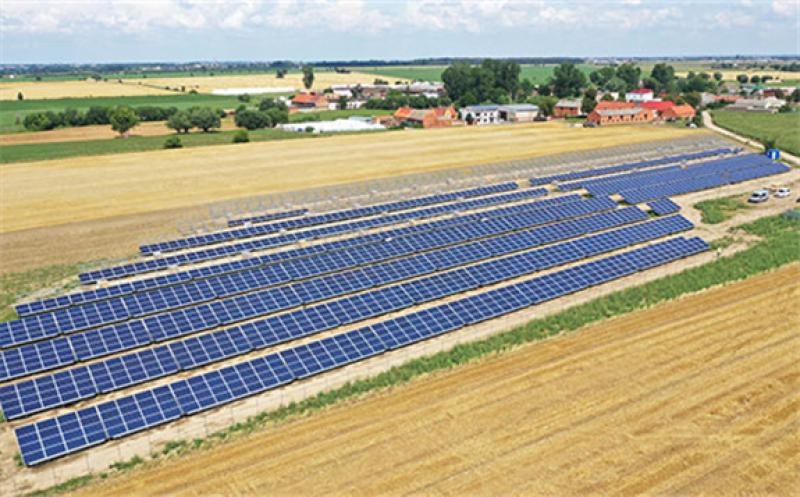 Co-operation between the two companies includes the development of PV farm projects located throughout the entire country. “Romania is an emerging market with a great potential" says Przemek Pieta, Co-founder and CEO of R.Power. He adds that the signed contract is only the beginning of the company's activity on the local market. “We are negotiating with further developers in the PV sector, and are open to new business opportunities. We want to take advantage of the increasingly friendly legislative environment and support the authorities in achieving their sustainable development goals" he adds.

R.Power has secured funds for the acquisition of further projects outside Poland. At the beginning of June, the company has established a programme to issue green bonds with a total nominal value of up to PLN 1 billion (€222 million). Bonds with a total nominal value of 150 million PLN (€33.2 million) were issued under the first series. Some of them will be used for the above-mentioned development in Romania.

According to the provisions of the European Green Deal, Romania must achieve the target of a 30.7% share of renewable energy in the energy mix by 2030. This means that over the next 10 years the increase in capacity from RES should be around 6 GW per year.

In recent months, R.Power has been very active in developing its international activities. In March this year, the company announced its first deal in Italy, securing a project portfolio of more than 160 MWp, while in July the developer announced its entry on the German market, where it signed a co-operation agreement covering the development of 80 MWp PV plants projects. R. Power is also strengthening its position in Portugal. The total capacity of the farms the company will have in Portugal will reach almost 70 MWp.