Gas transmission system operator Amber Grid has announced its operational strategy up to 2030. In the coming decade the company will focus its operations and investments on the preparation of infrastructure for green energy transmission. It plans to prepare and transform the gas transmission system for safe transportation of renewable energy sources – biomethane and hydrogen mix as well as pure green hydrogen – to energy suppliers and consumers. The strategy also envisages the development of infrastructure and the completion of a single market and tariff area among Lithuania, Latvia, Estonia, and Finland, with Poland joining in the long run. 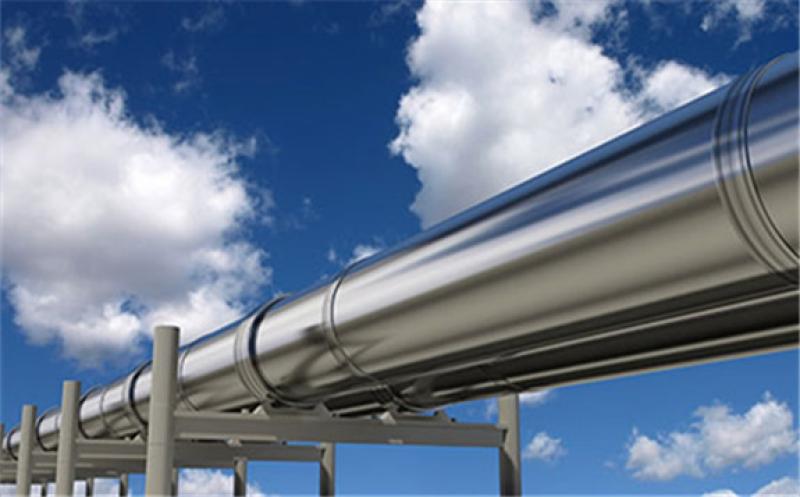 The gas transmission system operated by Amber Grid – main gas pipelines, gas distribution, metering, and compressor stations – is an integral part of the Lithuanian energy system, playing a significant role not only for ensuring national energy security and a competitive market, but also for the creation of a climate-neutral economy.

“The grid of main high pressure gas pipelines developed in Lithuania will contribute to the implementation of green energy transformation by the state. Our role is to ensure technological adaptation of the system to hydrogen, organise the market, guarantee the identification of origin of green energy, and finally transmit large quantities of energy within and beyond Lithuania,” says Nemunas Biknius, CEO of Amber Grid.

To meet the public need to live in a cleaner environment, the new Amber Grid’s strategy highly focuses on the implementation of climate change mitigation objectives. In the coming decade, the company plans to reduce its environmental footprint by 60%, generate all electricity used in the transmission system from renewable energy sources, and replace the company’s vehicle fleet with clean vehicles.

“One of our key objectives for the coming decade is not only to expand, but also to technologically prepare the safe infrastructure for new energy sources – green gas and particularly hydrogen. This will enable and balance electricity generation from sun and wind in the future, thus significantly reducing the CO2 emissions of the energy sector. In addition, in synergy with other energy projects such as wind and solar farm development as well as hydrogen production development, this will make Lithuania an energy exporter and enable competitiveness and climate-friendly operations,” adds Mr. Biknius.

Green hydrogen – gas produced from solar and wind power through an electrolysis process – is considered to be one of the most promising solutions to combating climate change. According to the EU’s hydrogen strategy, green hydrogen will be adapted to industry, transport, power generation, and the buildings sectors across Europe; it is planned to eventually replace natural gas of fossil origin.

“We have less than a decade to convert our entire gas transportation system to hydrogen transportation and storage, since the chemical composition, energy value, and even reaction to various metals differ between natural gas and hydrogen. Currently, we are able to mix approximately 5% of hydrogen in our gas transmission system without additional investments, which is a good start, yet there is quite a long road of trial and test ahead that will reveal the amount and type of investments needed for the transformation of infrastructure. Today we are at the start of the road therefore we have named our strategy the Green Start,” comments Mr. Biknius.

Amber Grid plans to reach the ambitious targets of market completion, integration and infrastructure transformation, earning 100% of the return that is allowed to earn by the regulator.

“We will also take sustainable action decisions during this period to reduce our impact on climate change. We seek to produce all electricity we consume from renewable energy sources, gradually replace our fleet with clean vehicles, and have green procurements account for the significant part of public procurements we carry out,” says Mr. Biknius.

“We will continue market completion and integration works – the Lithuanian-Polish gas interconnection GIPL to be accomplished this year will finally enable integration of the Baltic region and Finland in the gas system of Continental Europe. In synergy with the ELLI project, which will increase energy transmission capacities between Lithuania and Latvia in a couple of years, it will ensure the gas market leap to a totally different level of competitiveness,” says Mr. Biknius.

Completion of a single integrated gas market with the EU will also precondition the actual trade in gas with guarantees of origin. Although Lithuania has already created the conditions for exchanging the guarantees of origin of green gas with other EU Member States, the Baltic countries will still remain an energy island and the market potential will not be fully exploited until the Lithuanian-Polish gas interconnection GIPL becomes operational. Amber Grid seeks that the quantity of gas produced from renewable energy sources accounts for around 1 TWh in the overall gas system by 2030.

Successful infrastructure development and integration projects will also accelerate the creation of a single tariff area among Lithuania, Latvia, Estonia, and Finland, with Poland joining subsequently.