The building of the Parliament of Montenegro is undergoing an internal renovation to lift its energy efficiency parameters, but it also has a project for a 90 kW rooftop solar power plant. 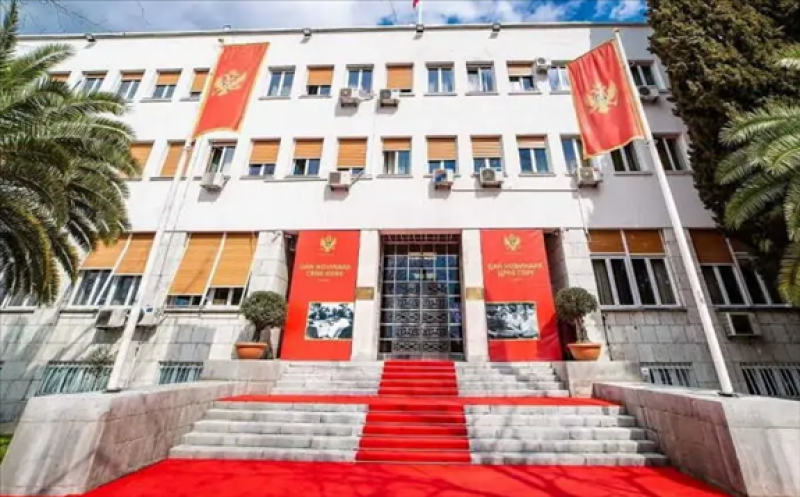 Capital City Podgorica issued a permit to the Parliament of Montenegro for the installation of solar panels on the building’s roof. The planned capacity is 90 kW, which would match the electricity demand, Vijesti reported.

The system should be connected to the low-voltage network after power distributor CEDIS makes an assessment. The rooftop photovoltaic unit will consist of 248 panels, according to the project.

The assembly’s General Secretary Aleksandar Klarić expressed confidence that the Parliament of Montenegro would prove itself as the most innovative parliament, readily overcoming the challenges of the modern age.

As electric, water and sewage installations were worn out, as were the floors and the joinery, and lighting was inefficient, the institution initiated works on an internal renovation, he said. The project should be completed by mid-October, he told MINA agency earlier.