Wind Turbines Being Built in Barbados

Construction is under way at Ashford Plantation, St John, for the erection of four wind turbines, the first of their kind in Barbados, by Pavana Energy Limited. 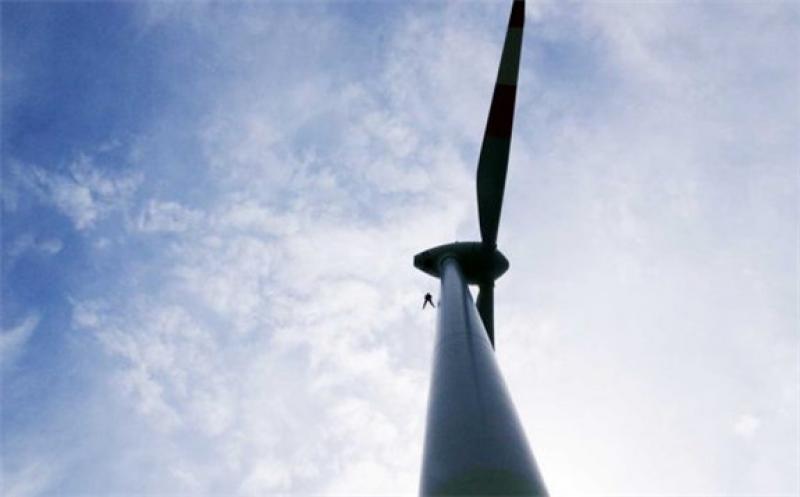 Electricity in Barbados could be up and running the very next day after a storm with wind turbine energy.

So said developers of Pavana Energy Limited, the first company to be granted a licence to erect wind turbines here.

Pavana, in collaboration with Ashford Dairy Farm, is presently in the process of erecting four wind turbines at Ashford Plantation, St John.

In terms of disasters such as Hurricane Elsa, which hit Barbados last month knocking out electricity in several parts of the island, Omar Allahar, chairman of Pavana, told the Sunday Sun their vergnet 250w turbines could be easily turned down and secured in the event of a hurricane and would be back in operation the next day, and able to provide electricity for 1 600 homes in the area.