China Added 13 GW of Solar to the End of June

China’s National Energy Administration has announced solar power generation capacity in the nation hit 268 GW at the end of last month, marking a 23.7% rise from the volume deployed at the same point last year. 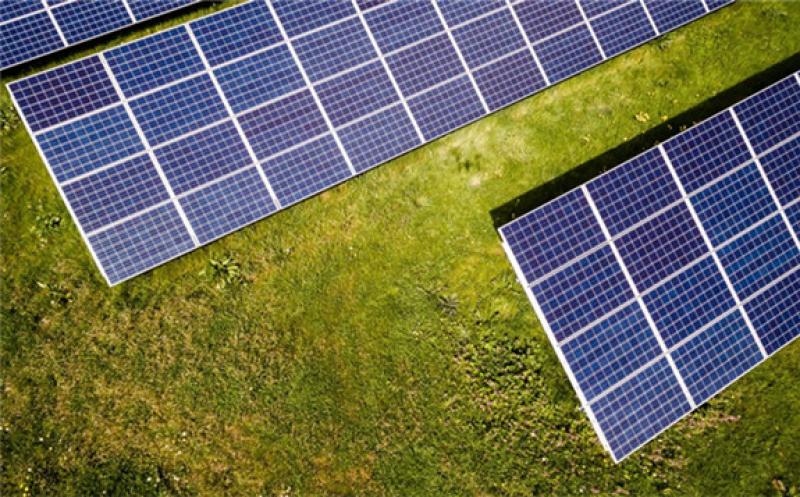 The government body said 13.01 GW of solar capacity was added in the first half of the year with 5.86 GW of it accounted for by residential arrays which qualified for government subsidy.

The solar figures are higher than expected given the rise in photovoltaic product prices caused in recent months by a global shortage of solar panel raw material polysilicon, and mark the biggest volume of first-half additions in three years, since Beijing announced, in June 2018, a plan to taper down subsidy support in a bid for the technology to hit grid parity with conventional electricity generation.

Solar industry analysts will have noted the 292 GW of wind power generation capacity reached in China by the end of June marked an even more impressive year-on-year increase, of 34.7%, for the renewable energy technology, as the nation's overall power generation fleet grew 9.5%, to 2.26 TW.

Industry observers fear the focus at the highest level has shifted to wind power to deliver China's national zero-carbon ambition, due to the recent price rises in the photovoltaics supply chain.

However, the polysilicon price appears to have stopped rising and downstream solar wafer and cell prices have begun to retreat, offering hope for solar installation figures in the current half of the year.