GIG, Cero and Wattcrop to Develop Solar Energy in Greece

GIG portfolio company (GIG), Cero Generation (Cero) and Wattcrop – a Greek renewable energy developer – have announced that they are working together in a joint venture (JV). The partnership was established to deliver an ambitious portfolio of solar energy projects in Greece, providing clean, low-cost energy to communities and businesses across the country in an ethical and transparent way. 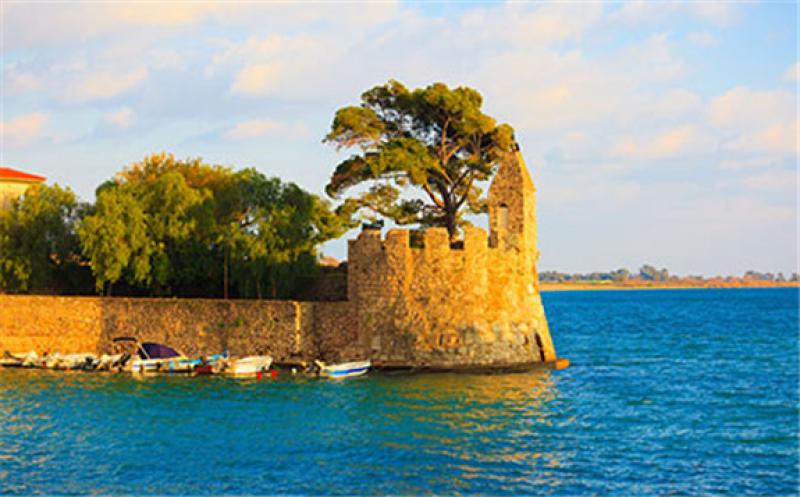 Cero and Wattcrop will initially co-develop Wattcrop’s existing portfolio, which consists of more than 480 MW early-stage projects. The partners have also identified an ambitious future pipeline and are aiming to develop 750 MW over the next four years, supported by Greece’s emerging power purchase agreement (PPA) market.

The partnership brings together two highly experienced teams, with a significant track record in renewable energy development. Wattcrop’s team has a well-established history and proven track record in the European market, having successfully managed hundreds of megawatts of solar and onshore wind assets to date. Wattcrop has invested heavily in developing local talent and has an experienced engineering team based in Greece.

Launched in February 2021, Cero is a development focused solar energy company working across Europe to deliver a net-zero future. It works alongside local partners, including Wattcrop, to deliver its 8 GW portfolio of over 150 utility-scale and on-site generation projects, its expansion into Greece marks a significant milestone for Cero.

Cero is a GIG portfolio company, operating on a stand-alone basis. 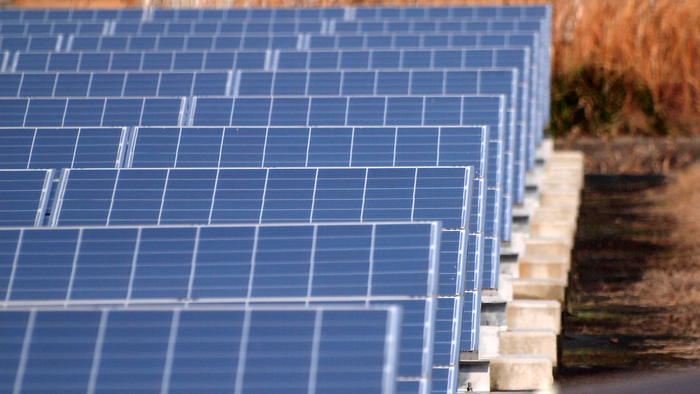