A partnership agreement was recently signed between British energy company Globeleq and Natura Energy, a company based in Windhoek, Namibia. The agreement covers the construction of TeraSun Energy's 81 MWp solar power plant. 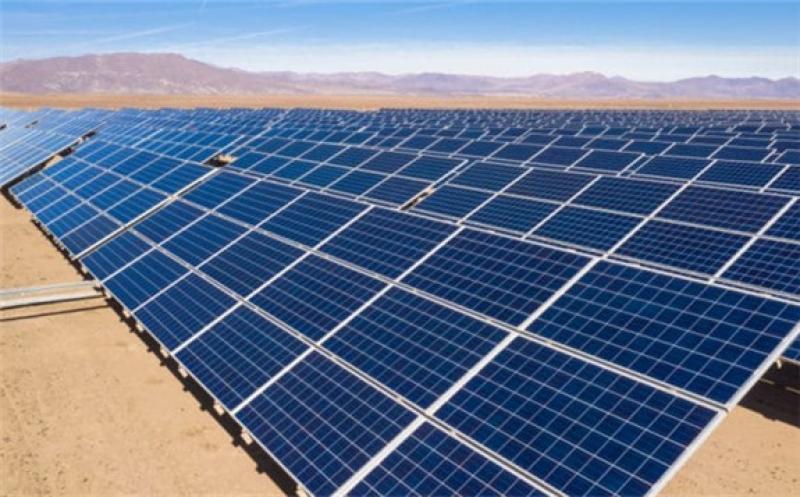 A solar PV plant will soon be built near the town of Arandis in the Erongo region of Namibia. The solar park will be built by Namibian company Natura Energy, which has just signed a partnership agreement with British independent power producer (IPP) Globeleq. Called TeraSun Energy, the project was initially designed to produce 50 MWp, but will eventually result in the construction of an 81 MWp solar photovoltaic plant.

The implementation of the TeraSun Energy project will require an investment of N$1 billion (US$69.8 million). According to Natura Energy, the solar park will be able to produce 227 700 MWh of electricity per year. This power can supply 68,000 average Namibian homes for a full year.

Globeleq’s arrival is expected to accelerate the development of the TeraSun Energy solar plant, as the UK-based IPP has a strong track record in power generation, with a portfolio of 1,400 MW. The company continues to win contracts in Africa, most recently in Eswatini and Mozambique. In Namibia, IPP and its partner Natura Energy will sell their production to large electricity consumers through the grid of the state-owned NamPower.

These electricity consumers will have to sign power purchase agreements (PPAs) with TeraSun Energy, the company set up to build and operate the future solar power plant. This particular transaction is made possible by the Modified Single Buyer (MSB) rule of Namibia’s state-owned Electricity Control Board (ECB). This new regulatory framework allows IPPs to sell electricity to large local and international users via NamPower’s transmission network.

The same regulations in force since 2019 will allow the municipality of Windhoek to build a 25 MWp solar photovoltaic plant. The project, which is currently being tendered, will require an investment of N$420 million, more than US$29 million.