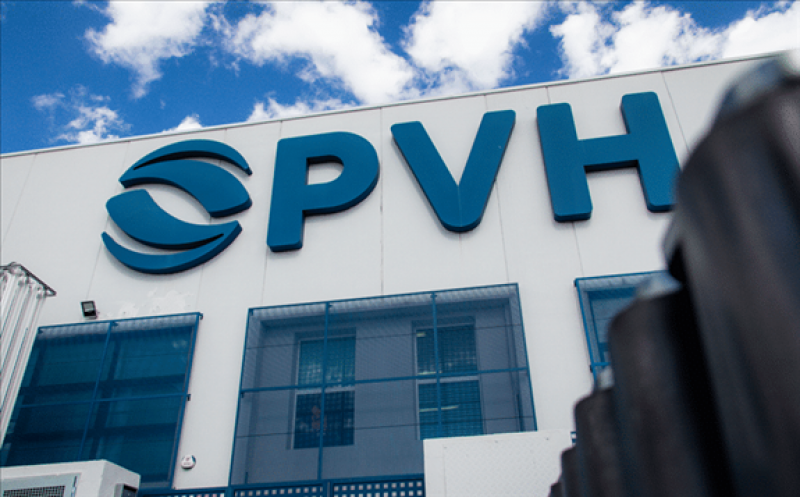 The factory will be owned and operated by a newly created Saudi unit called PV Hardware Middle East and will produce PV trackers, mounting structures, and robotic cleaning devices ‘Made in KSA', in response to the rules for domestic content recently outlined by the country's government.

The new provisions will come into effect as of January 1, 2024, and see state contracts to foreign companies based outside the Kingdom halted. PVH explains that this new manufacturing center recently obtained the service and manufacturing license from the Saudi government. “Under this license, PV Hardware Middle East will manufacture its technology in the Kingdom, and will develop and train local manufacturers, equipping them with the knowledge to produce subassembly parts of this technology themselves,” the company said in a press release.

PVH announced its entry into the Saudi Arabian market in May 2019, when a memorandum of understanding was signed with the Saudi company Al Yamamah Solar Systems Factory, one of the leading steel manufacturers in the Middle East.