China's state-controlled energy firms are expecting domestic gas demand growth to accelerate this year, as the economy recovers and consumption of the fuel is boosted by the country's transition to lower-carbon energy sources. 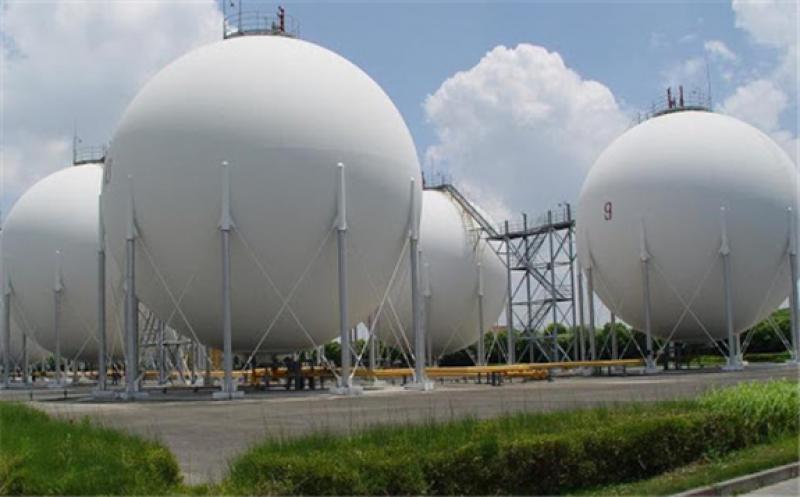 Hou sees higher demand from the gas-fired power sector as a back-up for base-load renewables output, which will lead to an increase in installed gas-fired capacity as China works towards meeting its peak emissions goals.

State-controlled Sinopec forecasts that China's gas demand will increase to 350bn-360bn m³ this year, 9-12pc higher than the company's estimate of consumption in 2020, officials from the company's gas sales unit said. The growth will be driven by demand from the gas-fired power and industrial sectors.

China's apparent gas consumption was 326.2bn m³ last year, up by 7.2pc from 2019, according to official figures from the national bureau of statistics (NBS). Consumption picked up after taking a hit from the country's Covid-19 outbreak in the first quarter.

China's top energy planning authority the NEA has set a domestic gas production target of 202.5bn m³, which would be up by 5.2pc on 2020. PetroChina's state-owned parent company CNPC is planning to produce 133.8bn m³ from its domestic fields this year and has set a preliminary import target of 70bn m³. Sinopec is aiming to produce 34bn m³ of gas and import 17.4mn t of LNG this year.