Several thermal power plants in northeastern Japan are being restarted after shutdowns from a magnitude 7.3 earthquake offshore Fukushima on Feb. 13, alleviating immediate electricity supply concerns in the region. 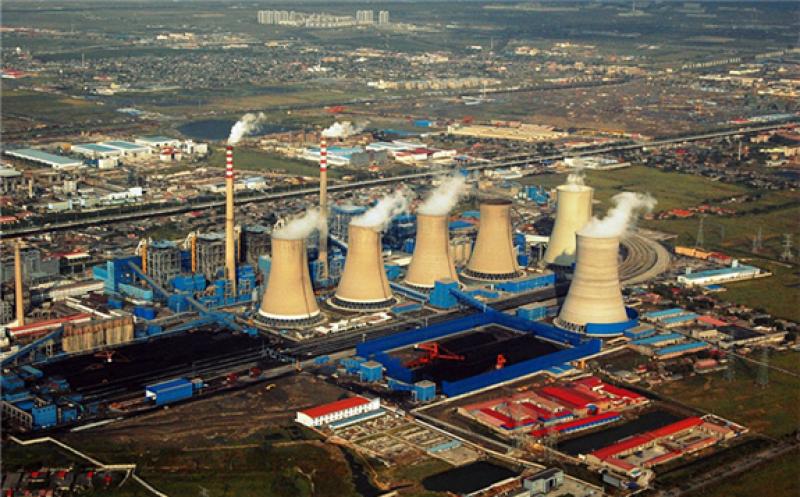 The earthquake shut a combined 6.867 GW at 13 coal and gas-fired power plants in the northeastern Japan, with at least another 2 GW of coal-fired capacity was to be shut Feb. 14 for checkups, according to S&P Global Platts calculations based on the Ministry of Economy, Trade and Industry and company information. ENEOS' 145,000 b/d Sendai refinery was also shut after the earthquake.

The shutdowns of the thermal power plant capacity and the Sendai refinery came at a time when northeastern Japan is still in the midst of the winter power and heating demand season.

The thermal power outage capacity stood at 7.221 GW as of noon local time Feb. 15 (0300 GMT), according to the Platts calculations, including the shutdowns of Tohoku Electric's 2GW Haramachi coal-fired capacity, as well as its restart of 1.046 GW capacity over 3-1, 3-2 gas-fired units at the Shin Sendai thermal power plant.

The earthquake hit offshore Fukushima at a depth of 55 km at 11:07 pm local time, and the magnitude was revised tentatively to 7.3 from a preliminary 7.1, according to the Japan Meteorological Agency.

Following shutdowns, Tohoku Electric Power Network Co., the general electricity transmission and distribution unit of Tohoku Electric, had secured power supply on Feb. 14 from other regions through the Organization for Cross-regional Coordination of Transmission Operators, or OCCTO.

In the light of easing electricity supply concerns, Japan's day-ahead 24 hour spot electricity price retreated 9.5% from Feb. 15 to Yen 7.35/kWh for Feb. 16, according to JEPX.

All units at ENEOS' 145,000 b/d Sendai refinery in northeast Japan automatically shut after the quake, a spokesman at the country's largest refiner said Feb. 14.

A few unidentified units at ENEOS' 270,000 b/d Negishi refinery in Tokyo Bay also shut due to a power outage triggered by the earthquake, he added.

It was not immediately clear when ENEOS will be able to restart the Sendai and Negishi refining units, the spokesman said.

The shutdown of the Sendai refinery in the northeast came during Japan's winter kerosene demand for heating. Japan's kerosene stocks dropped a further 9.8% week on week to 11.70 million barrels on Feb. 6, the Petroleum Association of Japan said Feb. 10.

The country's estimated weekly kerosene shipments to the domestic market jumped 14.8% week on week to 4.16 million barrels in the week to Feb. 6, and it was also up 2.6% from a year ago, according to Platts calculations based on the PAJ data. 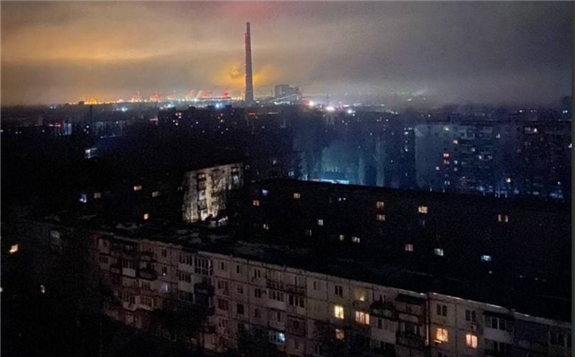 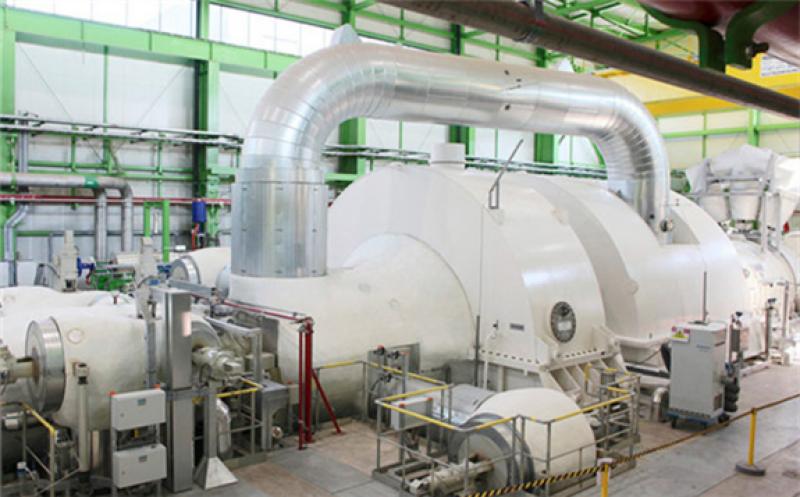 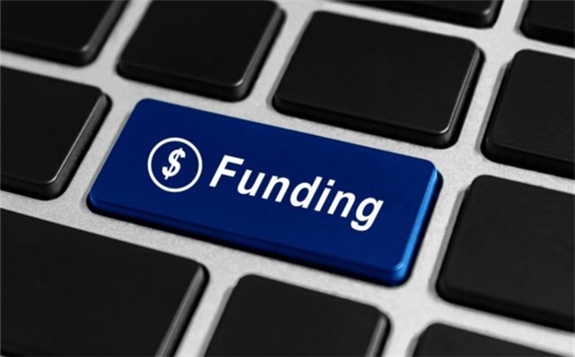