Solar panels installed along the Upper Lake have already started showing signs of wear-and-tear, even before the formal inauguration of the project. Installation of 750 KW solar power project at Upper lake front is a Bhopal smart city project. Earlier in 2019, BMC had signed MoU with Solar Energy Corporation of India for the installation, with MP Urja Vikas Nigam Limited. 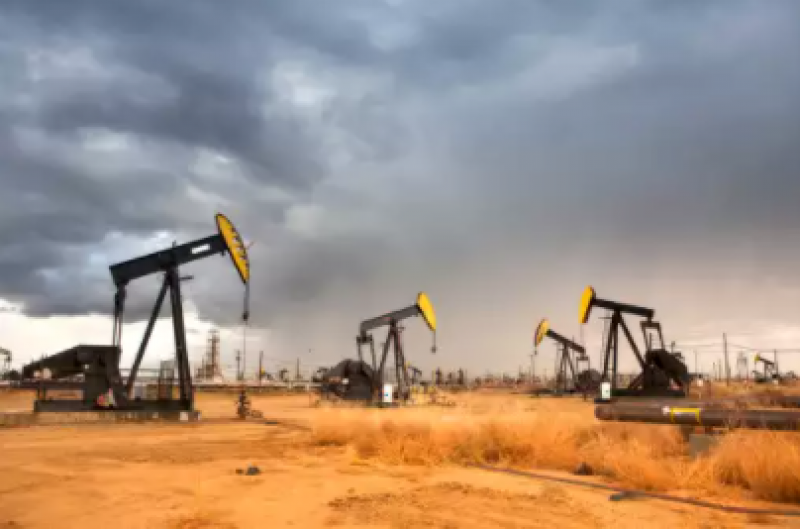 Solar panels have been installed on the lake front in a stretch of almost a kilometre. The much-hyped project was supposed to be completed in early 2019, but it was delayed.

“Trial run of the project has begun. Power generated from the solar panels is being used to power the BMC water pumping station at Karbala. If the panels are broken or damaged, they would be replaced. The operation and maintenance of the project has been outsourced for five years,” said a BSCDCL official, requesting anonymity.

The official claimed that power from the installation is generating energy worth Rs 70,000 to Rs 90,000 per month. Energy efficiency is a major component of the ambitious plan and implementation of the solar-powered project is expected to generate 750 KW.

The solar power when used to its projected capacity, would save about Rs 40 lakh annually. Karbala Raw Water Pumping Station has two 750 HP pumps. One would be powered by solar energy for lifting water to Idgah Hills filtration plant, which would save around 13,000 units of electricity.

As per the water supply energy audit report of Bhopal, there are 21 pumping stations with 126 pumps pumping water to the entire BMC area. In Bhopal, water supply loss amounts to as much as 15-30 per cent - combining overhead losses, treatment losses and distribution losses. Energy bill for supply of water per month is about Rs 50-70 crore.