SOUTH AFRICA: Juwi to Equip the Evander Mine with a 9.9 MWp Solar Power Plant

Juwi Renewable Energies, the South African subsidiary of the juwi group, has been awarded the engineering, procurement and construction (EPC) contract for a 9.975 MWp photovoltaic solar power plant at Evander gold mines in South Africa. This mining site is operated by Pan African Resources. 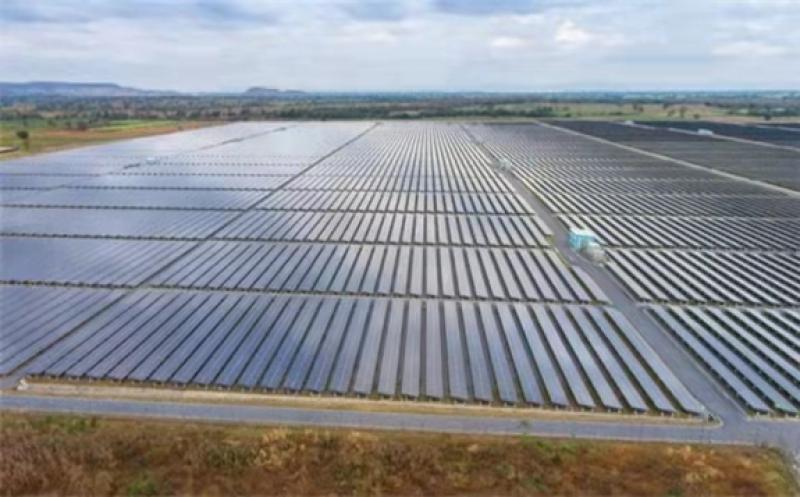 The mining company Pan African Resources has signed an engineering, procurement and construction (EPC) contract with juwi’s South African subsidiary for a solar photovoltaic power plant at its Evander mine site in Mpumalanga province in South Africa. The solar project aims to reduce Pan African Resources’ electricity bills and the environmental impact of its mine.

As part of this project, the EPC company has chosen to install double-sided solar panels, i.e. panels capable of capturing the sun’s rays on both sides of the module to maximise the production of the power plant, which will have a capacity of 9.975 MWp. The solar park will be built on land disturbed by mining activities.

An investment of $9.4 million

Construction of the solar power plant will begin in the first quarter of 2021. “The solar photovoltaic installation at the Evander mine is an integral part of Pan African Resources Group’s goal to operate the mines for the future and to pursue environmental, social and governance initiatives that go beyond compliance. The plant will be one of the first of its kind in the South African mining space. We look forward to commissioning it in 2021, on budget and on schedule,” says Cobus Loots, CEO of Pan African Resources. The project will require an investment of 140 million South African rand ($9.5 million).

The electricity generated by the future facility will cover 30% of the Elikhulu tailings reprocessing plant’s needs during the day and “should make it possible to significantly reduce the electricity costs of this operation”. Pan African Resources also estimates that the plant is expected to avoid the emission of 26,000 tonnes of CO2 per year. The mine operator plans to extend the solar power plant in the future for its Egoli project. It also wants to equip its Barberton gold mine with a photovoltaic solar power plant.