Spanish utility Endesa has completed construction of its first PV plants to be connected to the grid in the Andalucian city of Seville. 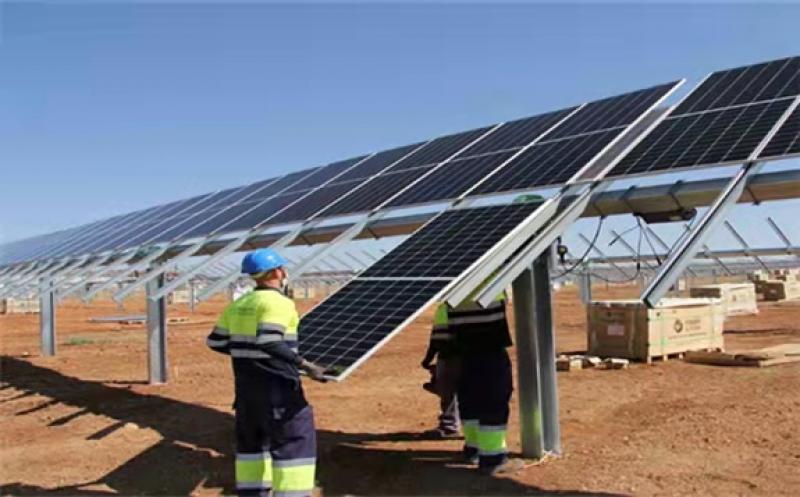 Built by Enel Green Power España (EGPE), the company's renewable energy unit, the solar farms, known as Las Corchas and Los Naranjos, are located between the towns of Carmona and La Rinconada.

The €70 million project will have a combined capacity of 100 MW and generate 202 GWh a year, equivalent to the annual energy consumption of a town like Carmona.

Las Corchas and Los Naranjos have 258,120 bifacial PV panels, making it possible to capture solar irradiation from both sides, optimizing their use. In addition, 14 transformation centers, two electrical substations and 45 kilometers of underground cabling networks have been built for their operation. The array is already feeding electricity into the Andalusian grid. The renewable energy generated by the two plants will prevent the annual emission of more than 94,000 tons of CO2 into the atmosphere.

Endesa described the solar farms as a pioneering project due to its focus on agrivoltaics and beekeeping, which includes the cultivation of three hectares of plants among the photovoltaic panels. This cultivation will later allow the bees to be located between the panels and pollinate flowers, creating sustainable honey production along with solar power generation.

The project is not only a boost for the socioeconomic development of the local community, “but also a clear example of how to return agricultural use to the land, applying in this way the concept of shared value and circular economy for which Endesa is betting on all its renewable installations,” the company said. 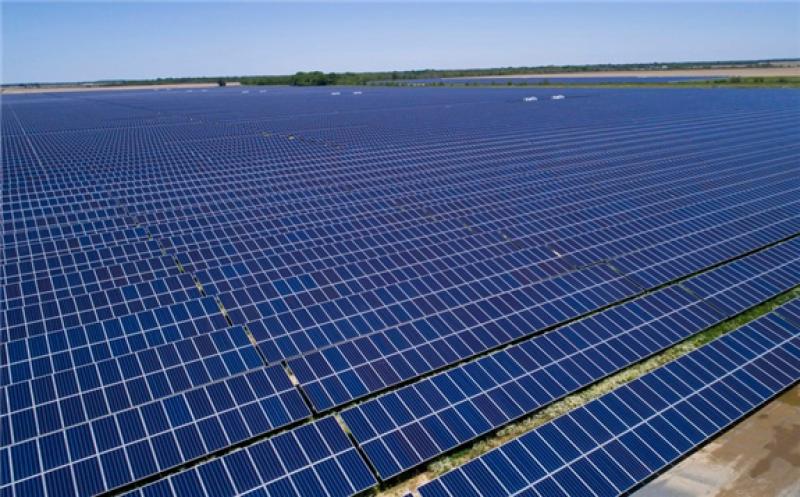 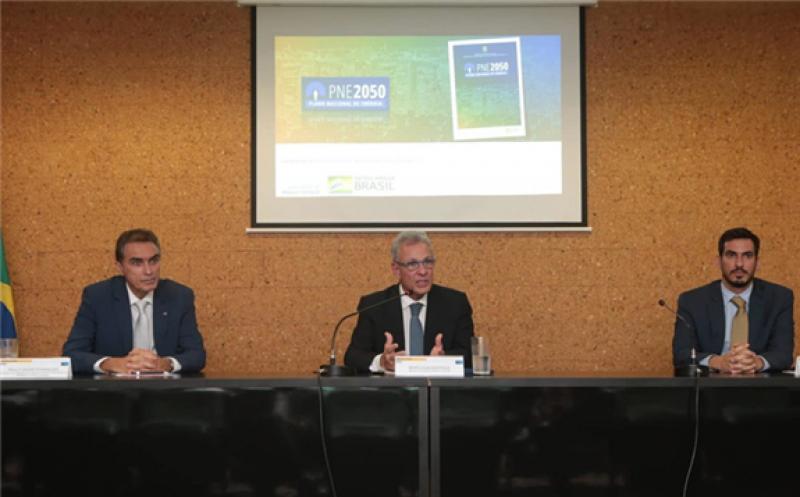 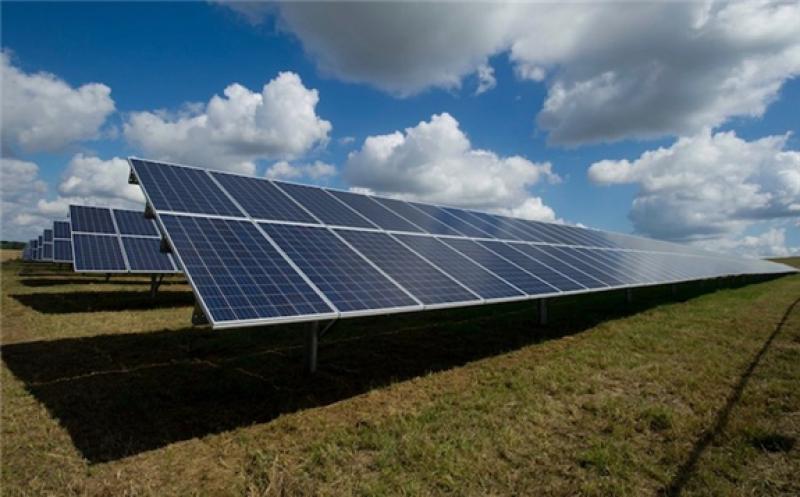 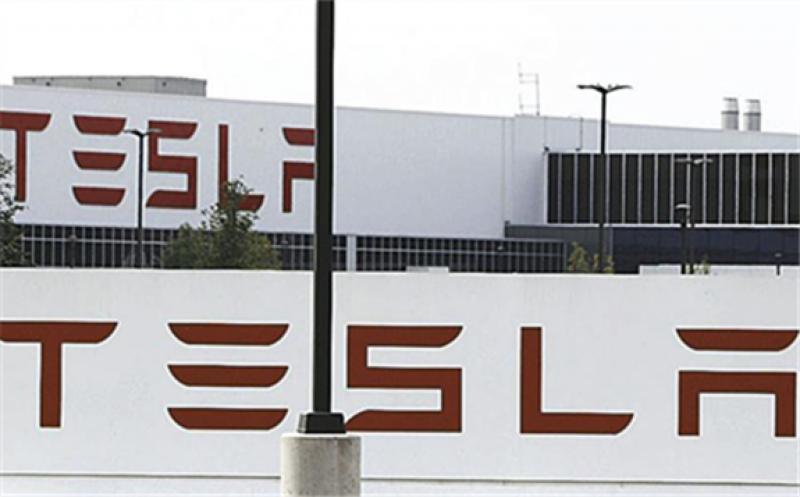 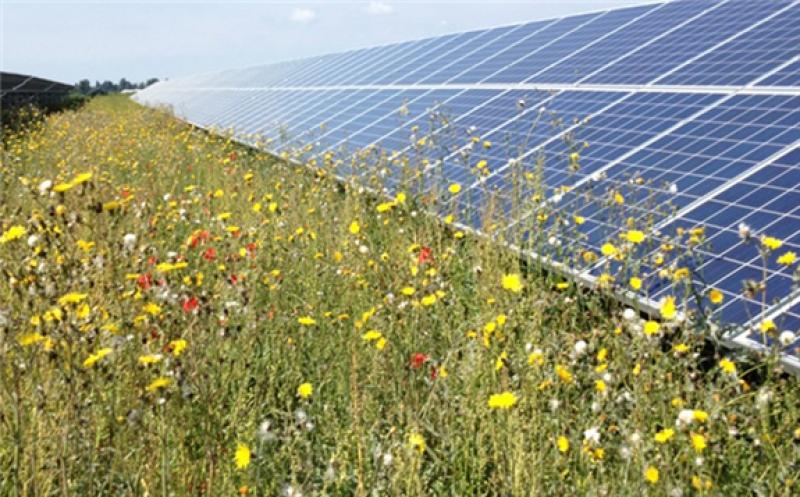 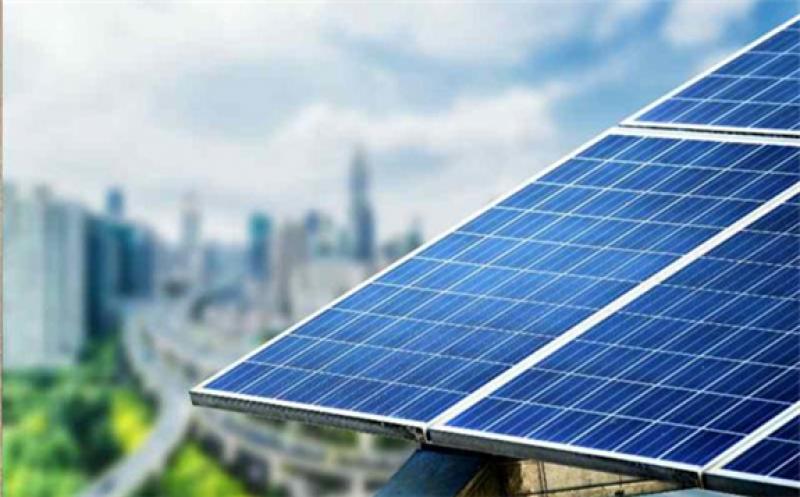