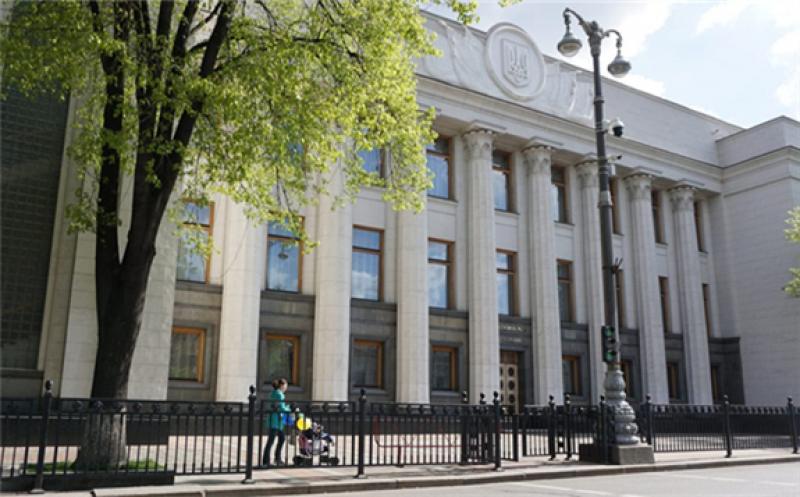 pv magazine has seen a presentation given by the ministry this morning which, subject to approval by the government, would see a 50 MW solar auction held in June, followed by a second 50 MW procurement round and a 5 MW exercise for small arrays – of up to 1 MW generation capacity – in October. A third 50 MW auction, in November, would complete the 2021 timetable.

The ministry presentation emphasized the solar capacity envisaged under the program for next year would be more than treble the 50 MW of new project capacity suggested by the State Agency on Energy Efficiency and Energy Saving of Ukraine (SAEE). National transmission system operator Ukrenergo had suggested 100 MW of new hydro, biomass and biogas generation facilities should be the only renewables commissioned next year, according to the Ministry of Energy document.

The figures suggested for the following four years compare with solar volumes of 80 MW, 110 MW, 140 MW and 170 MW suggested by the SAEE, according to the presentation, with Ukrenergo having mooted the same mix in 2022 as for next year and not having offered suggestions related to solar after that point.

The proposed renewables auction plan comes after Law 3658 came into force in August to reduce feed-in tariff payments (FITs) made under signed contracts.

Older facilities, commissioned between July 2015 and the end of last year, will suffer cuts of 15% for 1 MW-plus projects and 7.5% for smaller arrays.