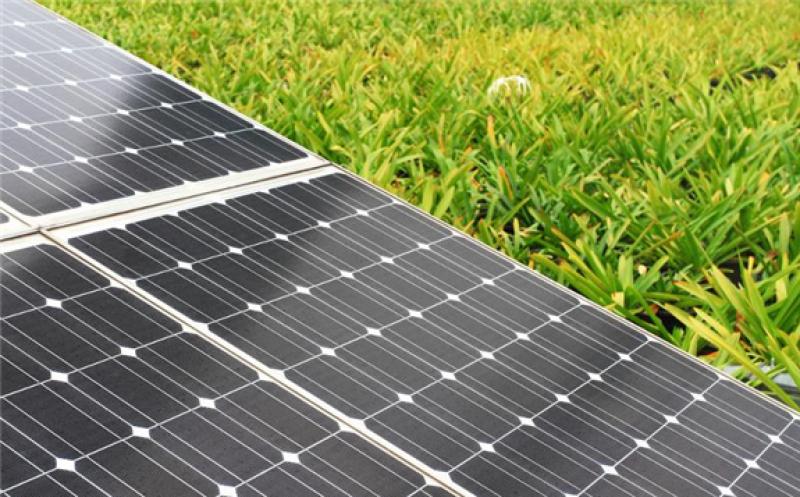 The solar farm, located 180 km (111.8 miles) west of Bamako in the Kayes Region, was constructed under a 30-year build, own, operate and transfer concession signed in 2015. Akuo Energy owns it in partnership with UK clean power projects developer PASH Global, majority-owned by Dutch commodity trader Trafigura, which bought a 49.9% stake in the scheme early this year.

The photovoltaic (PV) park will sell the power it generates under a 28-year power purchase agreement (PPA) with national power company Energie du Mali. First power was injected into the grid in March. The plant’s annual output is estimated to be enough to supply 120,000 local homes, offsetting more than 52,000 tonnes of carbon dioxide (CO2) emissions.

According to Akuo, Kita is the largest operational solar farm in West Africa. Its operation will help Mali lower its dependence on hydropower and fossil fuel imports.