Abengoa (MCE: ABG/P:SM), the international company that applies innovative technology solutions for sustainability in the infrastructure, energy and water sectors, has just celebrated the completion of the first solar field of the three which is building in the largest solar complex in the world: the Mohammed bin Rashid Al Maktoum Solar Park. Phase IV of MBR Solar Park is currently under development by Noor Energy 1 PSC, a company owned by DEWA (Dubai Electricity and Water Authority), ACWA Power, and Silk Road Fund. 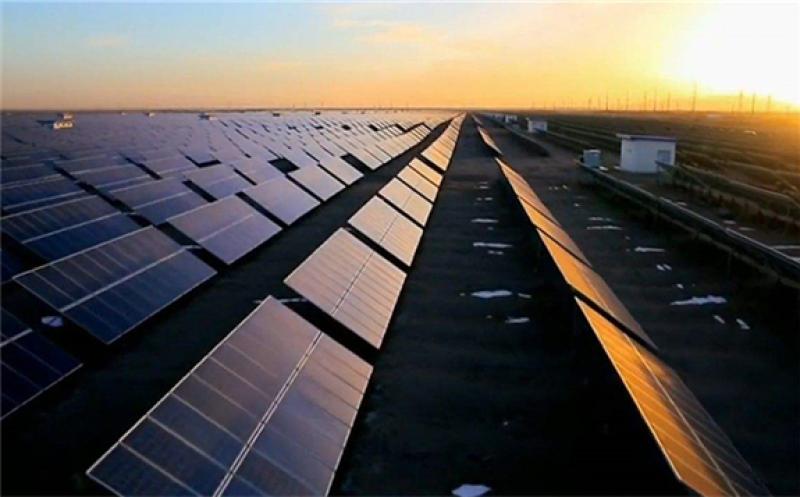 Abengoa provides the technology and is responsible for the design, engineering and construction, for Shanghai Electric Group Co. Ltd., of three parabolic trough plants of 200 MW each, which are part of phase IV of the complex. Now, the Dubai desert has been the scene of the installation of the last of the 2,120 parabolic trough collectors which are part of the solar field of the first of the plants and which has involved the assembly of more than 53,000 tons of structures, even breaking production records, having been installed up to 80 collectors per week.

These collectors, with a 1,430 m2 mirrored surface each in the shape of a parabola, are responsible for concentrating solar radiation, heating a transfer fluid, which will produce steam that feeds a turbine to generate electricity. In addition to this, the collectors installed in this plant are part of the new generation of big aperture parabolic trough collectors, also manufactured by Abengoa, the Spacetube 8.2++, which is the parabolic through with biggest aperture in current commercialized applications. Its innovative design resulted in important improvements regarding its optical accuracy, optimization of assembly and a reduction in manufacturing and installation costs.

In this way, the company consolidates its position as a world leader in the construction of solar thermal plants, in which it has an installed capacity of 1.7 GW, which represents 34% of production worldwide. Likewise, Abengoa is reinforcing itself as a reference in engineering, construction and procurement in the Middle East. In this geography, it has a broad portfolio that includes recently awarded projects, such as the Jubail 3A reverse osmosis desalination plant in Saudi Arabia or the Tawelaah plant, in the United Arab Emirates, which, with a capacity of 909,000 m3/day, will be the largest of its kind in the world. In addition, Abengoa is currently participating in the construction of the largest hybrid solar gas plant in the world, Waad Al-Shamal, in Saudi Arabia. 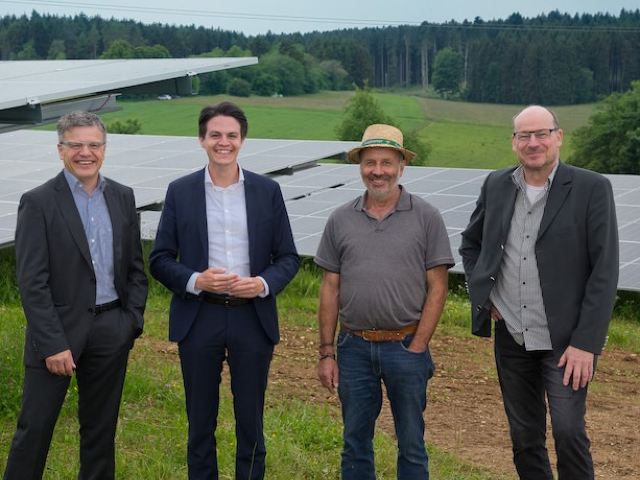 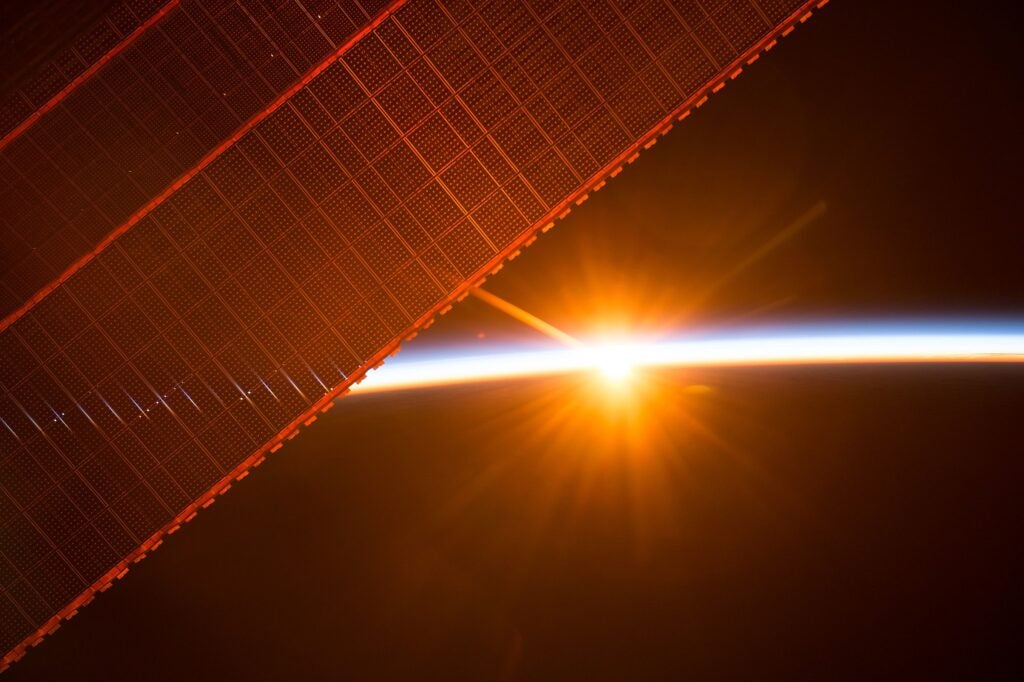 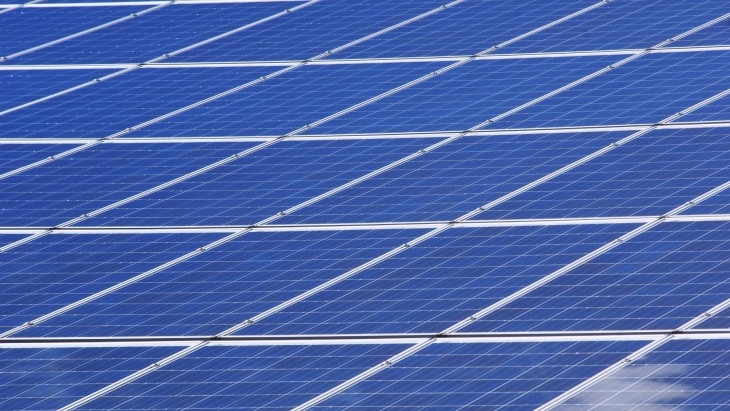 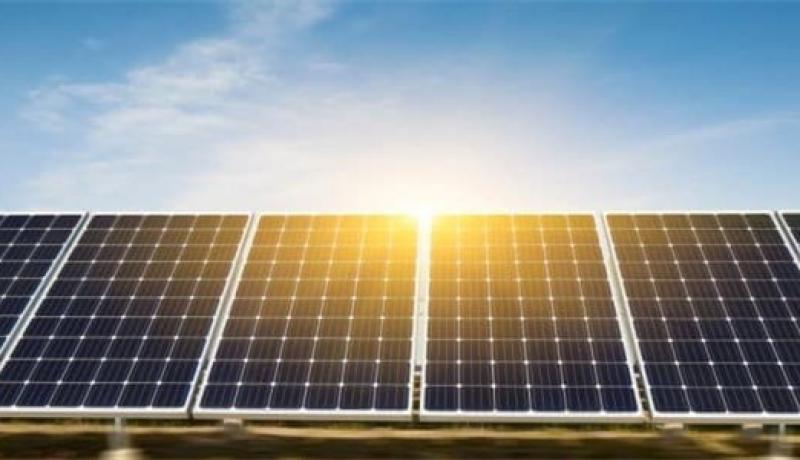 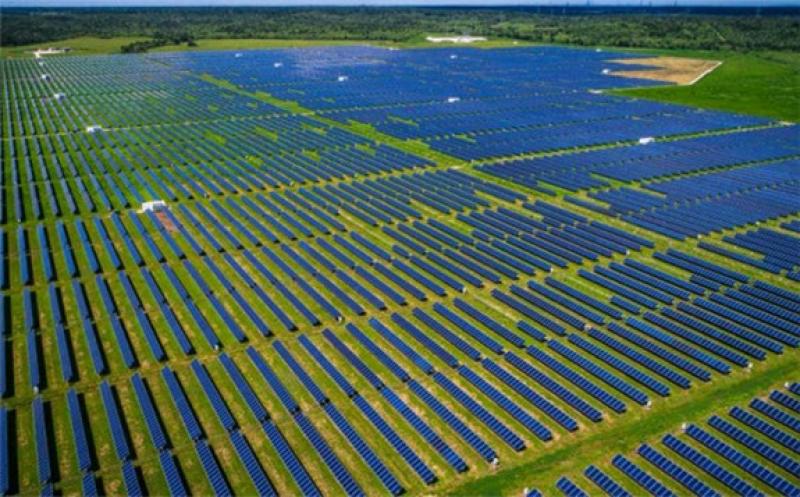