Thyssenkrupp Elevator India on Thursday said it has collaborated with Amplus Solar to set up an onsite solar power unit at their pune facility.

It added that the Gurugram-based solar firm had recently commissioned the 820-kW solar power plant at the facility, which included 755 kW of rooftop solar and a 65 kW carport.

A power purchase agreement to procure 820 kW of solar power for 20 years from Amplus Solar has also been signed, it said.

According to the press release, Thyssenkrupp Elevator would generate 1,067 MW of green energy in a year from this collaboration, which is equivalent to reducing 774 million tonnes of carbon emissions annually.

The solar plant was inaugurated at Thyssenkrupp Elevator’s multi-purpose facility at Chakan, Pune on 1 September. 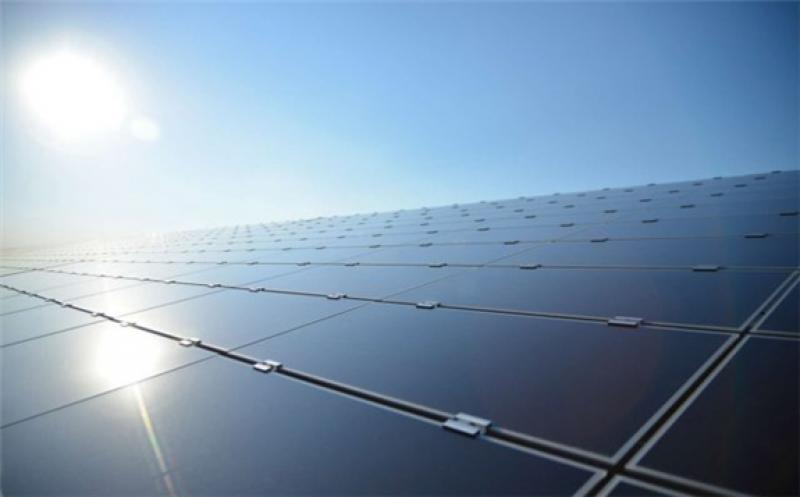 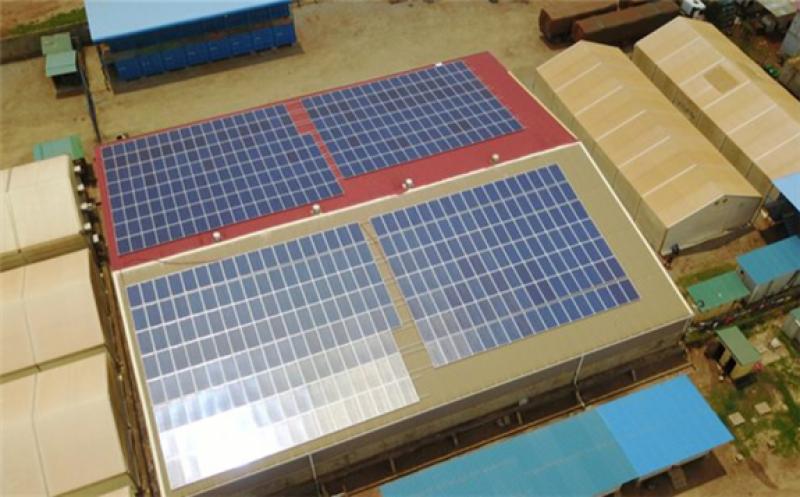