What would be the among the largest solar+storage installation in the country has come one step closer to actualization, with 8minute Solar Energy coming to terms with Clean Power Alliance on a 15-year power purchase agreement (PPA) for 8minute’s planned Rexford 1 Solar & Storage Center in Tulare County, California. 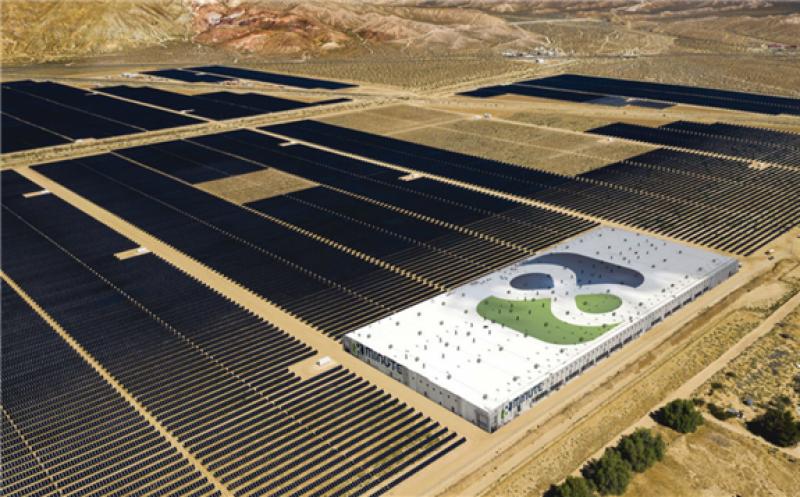 This project is a behemoth, clocking in at 400 MW of solar and 180 MW/540 MWh of energy storage. The project would be noteworthy even if it were just a storage installation, as it is larger than any installation currently operating and is among the largest planned to come on-line in the near future.

The installation will be constructed on private farmland in Tulare County, with construction expected to begin in early 2022. Along with 400 construction jobs, the project is expected to also create 1,000 indirect jobs and, over the course of its life, is anticipated to contribute more than $200 million to the local economy.

The Rexford 1 Solar & Storage Center is the second collaboration this summer between 8minute Solar Energy and California community choice aggregators. In June, the 8minute agreed to a PPA with Monterey Bay Community Power Authority – now Central Coast Community Energy – and Silicon Valley Clean Energy (SVCE) for the 250 MW Aratina Solar Center, another installation that includes a significant storage attachment, this time clocking in at 150 MWh of storage.

The Aratina Solar Center will be built in Kern County, California and is expected to come on-line before the end of 2023. The project’s construction is anticipated to create more than 300 construction jobs.