In reports today, the state-owned utility of Mexico, Comisión Federal de Electricidad (CFE) confirmed its plans for a large-scale solar PV plant to be built at the Cerro Prieto geothermal plants on Baja California. 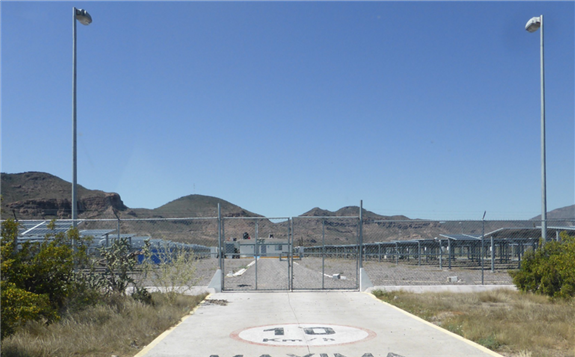 The planned solar plants have a planned power generation capacity of 350 MW on 1,081 hectares with an investment volume of $340 million. The plants are expected to be complete in 2023 and 2029.

The announcement came as part of a document released by the President of Mexico, Andrés Manuel López Obrador. The document iterates a strong criticism of the previous government’s energy reform and support of renewables.

The focus of the country should be first hydropower, second power generation by CFE and then private players. The emphasis clearly is on strengthening the role of the state-owned Pemex and CFE. This does not bode well for private sector renewable energy development in Mexico.