ENGIE and EIB Partner on Off-Grid Solar Scheme in Uganda

Millions of people in rural Uganda are set to access reliable and cheap electricity for the first time under a new off-grid solar scheme. 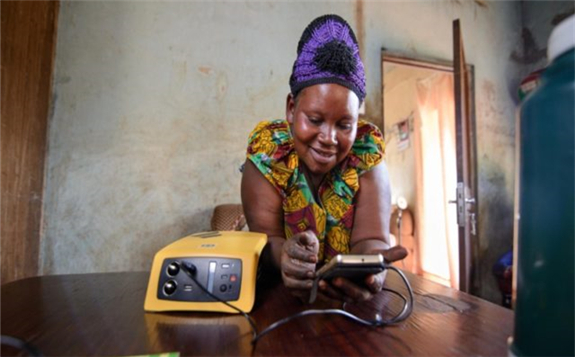 EIB’s involvement addresses the biggest barrier faced by 80% of Ugandans without access to electricity – solving the last mile challenge of families unable to afford the initial upfront cost of electricity for the home.

EIB will provide a $12,5 million loan to support the deployment of 240,000 high-quality solar home systems in Uganda by Fenix International, which a subsidiary of ENGIE.

Fenix will use a pay-as-you-go model, which will allow families to repay the upfront equipment costs of the solar home systems over years at less than 20 cents (in US dollar terms) a day.

The financing via EIB will also allow repayments for systems purchased in US dollars, to be made in Ugandan shillings. Previously currency fluctuations have been a major hindrance to Ugandans without access to foreign currency, seeking clean affordable clean energy solutions.

Managing Director Uganda for Fenix, Daniel Willette, said they are very proud to be the latest national off-grid power operation in Africa to be supported by EIB. “Providing hundreds of thousands of new solar home systems through the PAYGO model will allow our Ugandan team to transform communities across the country,” said Willette.

Not only would Fenix’s new customers benefit from cheaper costs and easier repayment through the use of mobile banking but they will have access to Fenix International’s service centres which provide support in 30 languages across Uganda.

ENGIE sees off-grid electrification as a way to bridge energy gaps across Africa, faster and more affordably. ENGIE Africa CEO Yoven Moorooven said this means not only clean solar power for people who have had no access before but financial empowerment.

“Providing access to energy in Africa is a huge undertaking but I firmly believe that universal access to energy is achievable in the foreseeable future, through smart investments in a combination of national grid extension, solar home systems and mini-grids. With our off-grid platform, we are industrialising and scaling up the development of a wide range of decentralised solutions, with a sustainable business model,” said Moorooven.

A new EIB-ENGIE initiative could change the lives of rural Ugandans.

It could help farmers sell produce, create new markets for traders, improve health opportunities for individuals and spark productive use of energy in small communities unable to connect to the national electricity grid.

EIB Vice President Ambroise Fayolle explained they are pleased to be involved in this project because access to affordable and clean energy is important to fight poverty, create jobs and empower women and girls.

“Over a million people across Uganda will be able to access electricity for the first time that will power communications, provide light and make cooking easier. This scheme will also reduce use of kerosene, charcoal and candles to help families save money, reduce pollution and reduce the risk of accidents. Unlocking sustainable economic and social development through off-grid solar is key for Africa’s future,” said Fayolle. 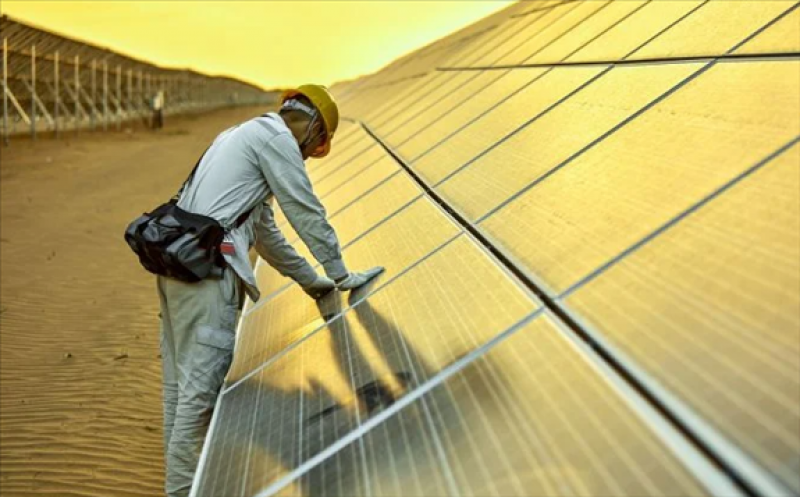