02 Jul 2020  by Power-Technology
Renewable energy company EGP India has won a contract to supply solar units for a 420MW project in the country.

The subsidiary of Italian multinational Enel Green Power (EGP) won the rights after bidding in the 2GW Ninth Tranche of the national solar tender. The projects were awarded by the government-owned company Solar Energy Corporation of India (SECI).

“India represents an important market in strategic geography for our company, as it boasts a wealth of renewable resources and a highly competitive environment coupled with growing energy demand.”

As per the terms of the contract, EGP will supply solar energy from the India facility to SECI in specified volumes for a period of 25 years.

The company will build the project in the Indian state of Rajasthan, this being its first solar plant in the country. The plant will begin operations at the end of next year. EGP is planning to make an investment of nearly $180m.

Once operational, the facility will generate more than 750GWh of renewable energy annually, while offsetting around 681,600t of carbon emissions into the atmosphere.

Cammisecra added: “We are proud to strengthen our presence in India with our first solar project, as we continue to contribute to the achievement of the country’s sustainable energy goals while providing clean energy with the most innovative technologies.”

The Indian government has set renewable energy goals of 100GW of solar and 60GW of wind power generation capacity by 2022.

Two weeks ago, EGP announced it had begun construction of a 199MW wind farm in the US. 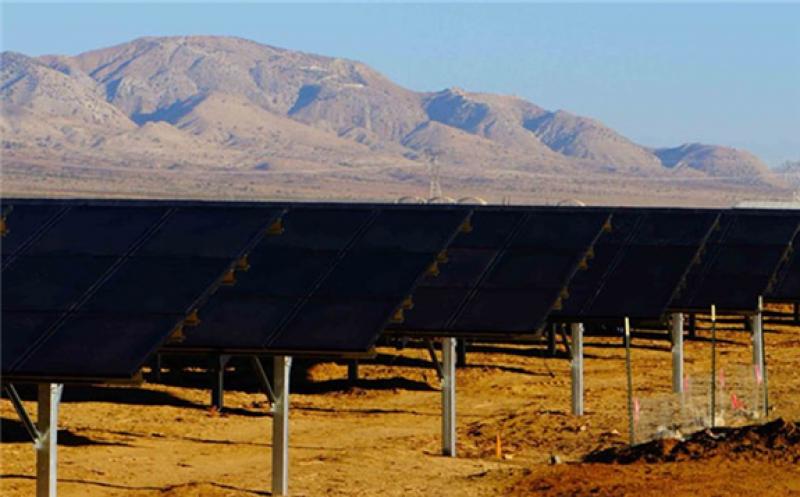 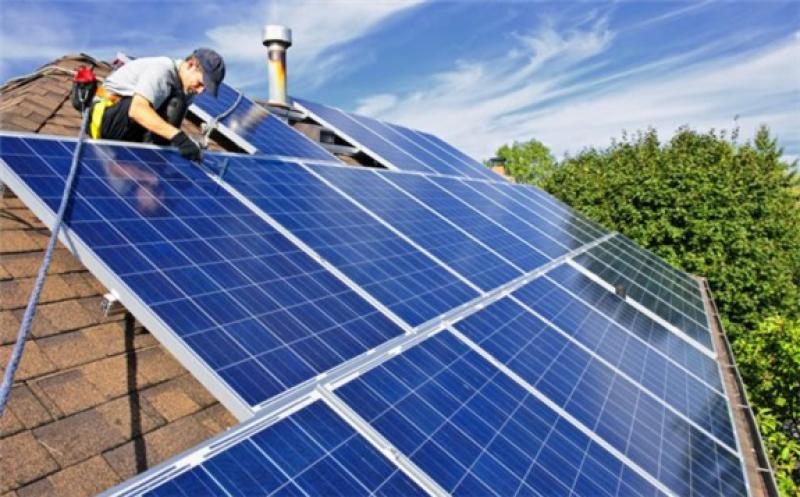 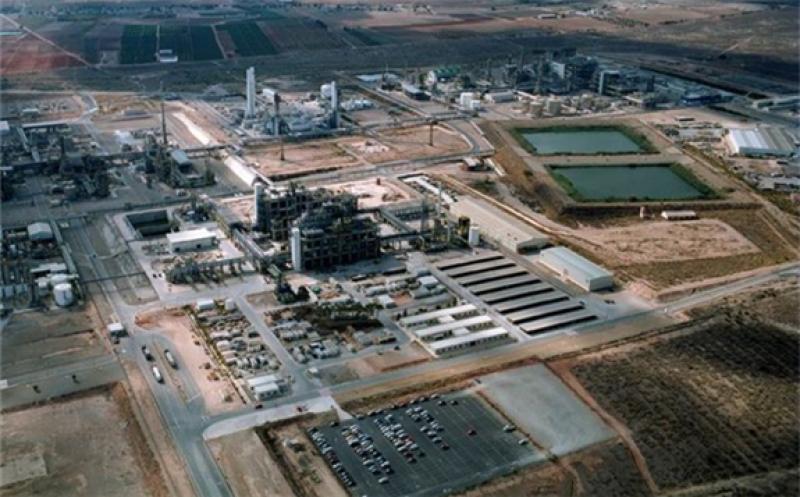 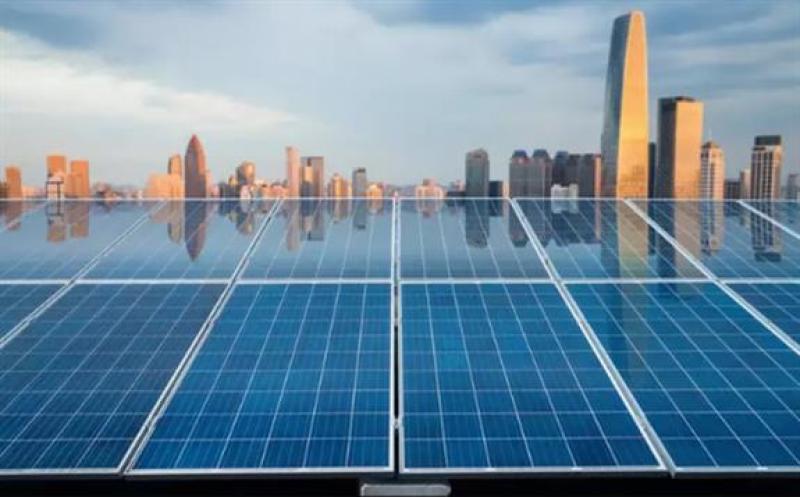 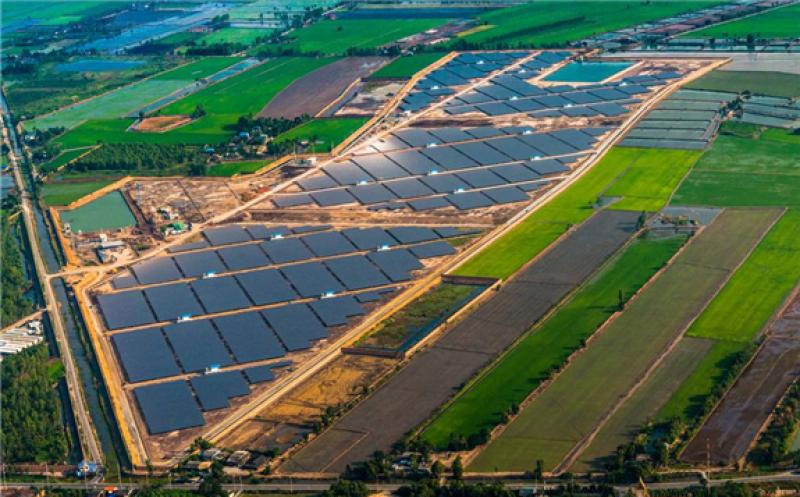 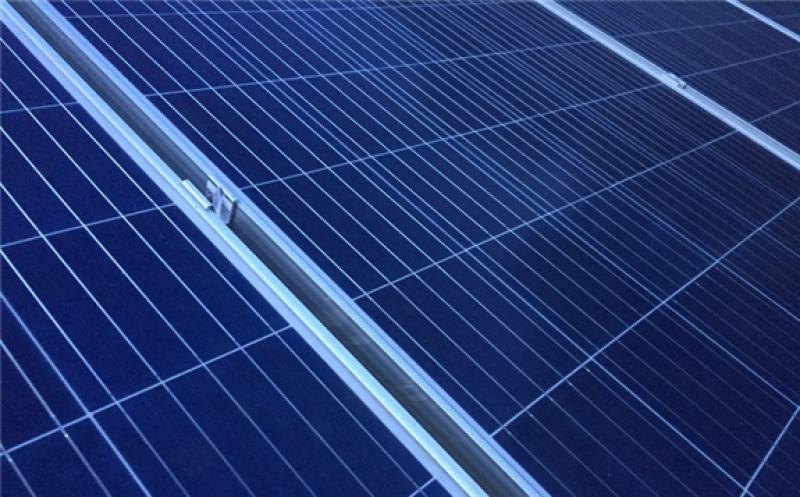 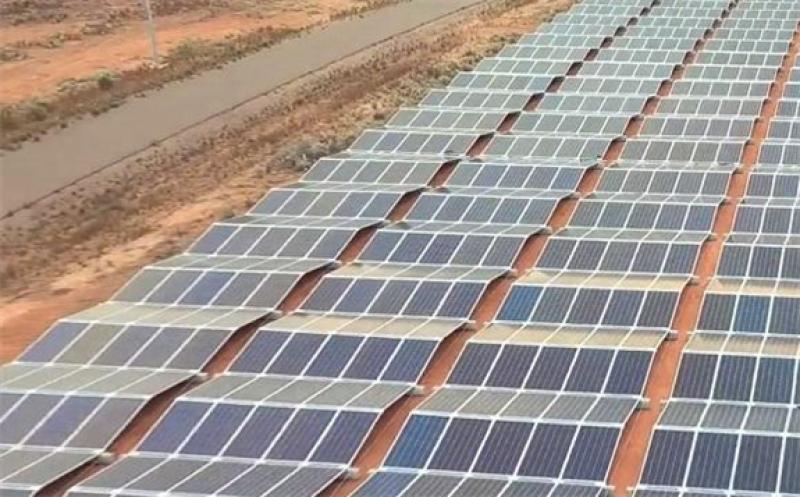