The state government of Uttar Pradesh has paved the way for a 2 GW ‘ultra-mega’ renewable energy park. 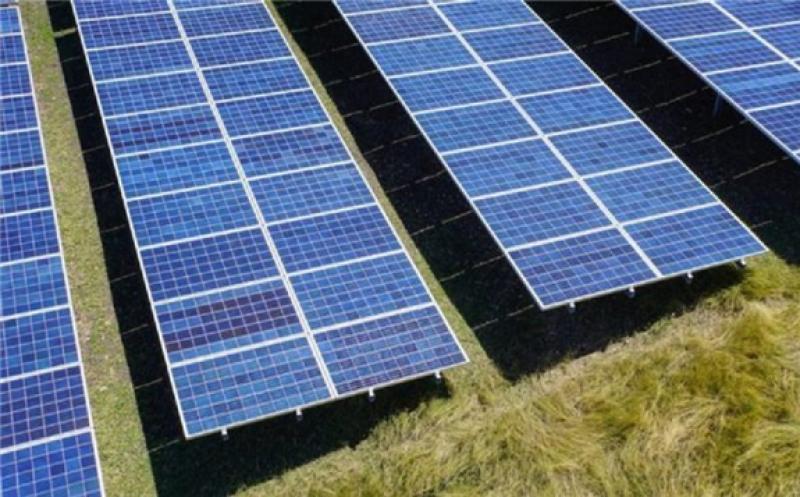 The project JV, which will be 74% owned by THDC India and 26% by UPNEDA, will have Rs50 crore of authorized share capital.

The renewables park will initially require a Rs2,400 crore to fund 600 MW of solar capacity at the site, costed at Rs4 crore per megawatt.

With land allotted and a connection in place to evacuate power to the nearest substation, the state government said developers bidding for the tendered solar capacity would be able to quote competitive tariffs for the solar electricity generated.

The Solar Energy Corporation of India estimates the 600 MW of solar generation capacity will provide employment for 7,200 people.

The renewables project will be developed under the Uttar Pradesh Solar Energy Policy-2017 and the Ultra Mega Renewable Energy Power Park Scheme administered by the federal Ministry of New and Renewable Energy. The later program will part fund the project, to the tune of the lowest of either Rs20 lakh per megawatt of capacity or 30% of the project cost, including grid connection expense.