Cold hydrostatic testing has been completed at Barakah unit 4, the Emirates Nuclear Energy Corporation (ENEC) has announced. The testing incorporated lessons learned from the previous three Barakah units and is a crucial step towards the completion of unit 4. 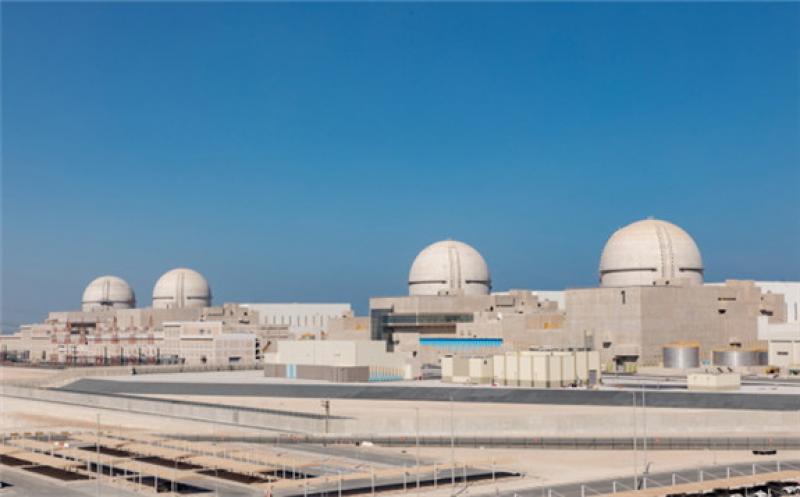 Cold hydrostatic testing involves circulating water at high pressure in the reactor's primary circuit to verify welds, joints, pipes and components of the reactor coolant system and associated high-pressure systems. Prior to testing, Barakah 4's nuclear steam supply systems were flushed with demineralised water, and the reactor pressure vessel head and reactor coolant pump seals were installed. The testing involved increasing the pressure inside the unit's systems to 25% above what will be the normal operating pressure.

ENEC CEO Mohamed Al Hammadi said the UAE's "decisive and proactive" response to the COVID-19 pandemic, alongside the actions of the company's workforce, had enabled the cold tests to be completed in adherence to the highest safety, quality, and security standards.

ENEC is in the final stages of construction of the four-unit Barakah plant, in the Al Dhafra region of Abu Dhabi. The Korean-supplied APR1400 reactors are being built by a consortium led by Korea Electric Power Corporation (KEPCO), and will be operated and maintained by Nawah Energy Company, an ENEC subisidiary which is partially owned by KEPCO. 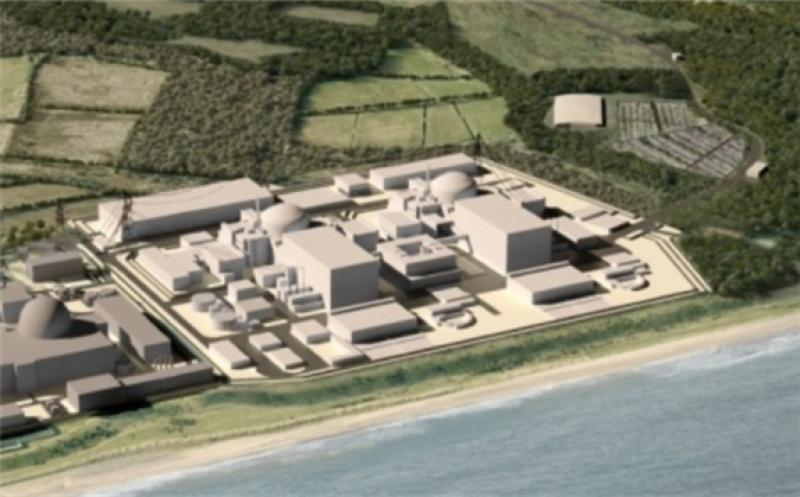 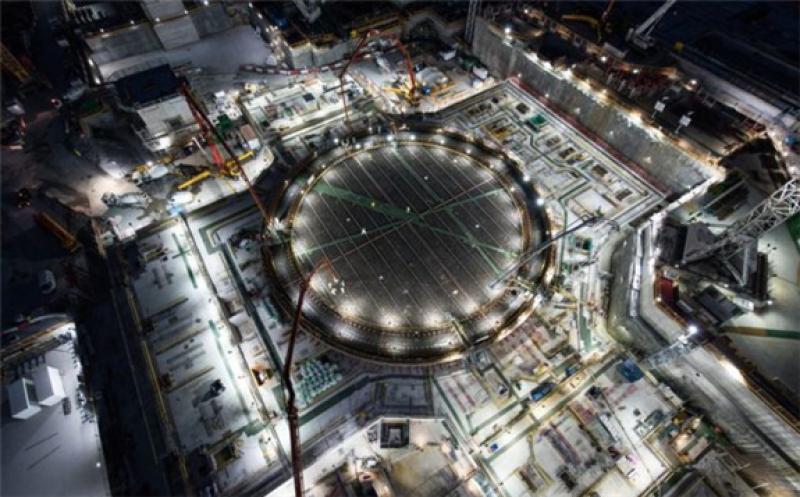