23 Mar 2021  by World Nuclear News
The second VVER-1200 reactor at the Leningrad nuclear power plant in western Russia began commercial operation today. Leningrad II-2 is the fourth VVER-1200 in operation in Russia and beings the total number of nuclear power units in the country to 38. The VVER-1200 has a 200-megawatt bigger capacity than, and a design life twice as long as, the previous VVER design. 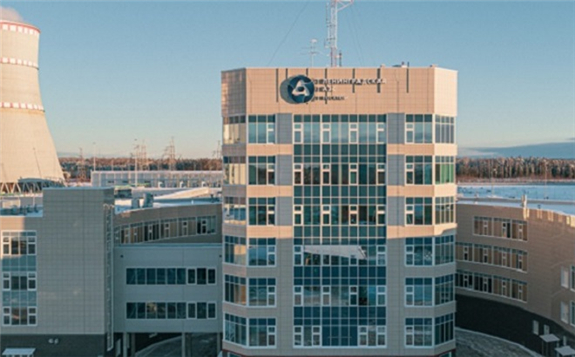 Rosatom Director General Alexsey Likhachov said today's event was significant, not only for Russia but for the entire global nuclear community, noting that VVER-1200 projects are also under way in Belarus, Finland, Hungary and Egypt.

"It's very important for our international partners to be able to see all stages of construction, from project development to industrial operation," he said.

Vladimir Pereguda, director of the Leningrad nuclear power plant, said: "We're confident that the new unit has a safe and secure future. Hundreds of tests were carried out during the experimental and industrial operation phase that clearly showed the power unit is ready to work in full compliance with the project in order to continue to provide electricity to the dynamic Northwest region."

On 10 March, following the completion of pre-commissioning tests, regulator Rostechnadzor confirmed the readiness of the unit for commissioning.

Leningrad unit 1 was shut down for decommissioning on 21 December 2018. Leningrad II unit 1 was connected to the grid on 9 March 2018, becoming the second VVER-1200 reactor to start up, following the launch in 2016 of Novovoronezh unit 6. Leningrad-2, which was shut down permanently on 10 November 2020.