31 May 2022  by nsenergybusiness.com
Ireland wants to reduce electricity emissions intensity to 100g/kWh by 2030 by doubling renewable output, however, Denis Duff, a Chartered Mechanical Engineer at 18for0, a voluntary group of professionals concerned about the credibility of Ireland’s proposals to achieve net-zero emissions in Ireland by 2050, believes it is time to consider nuclear. 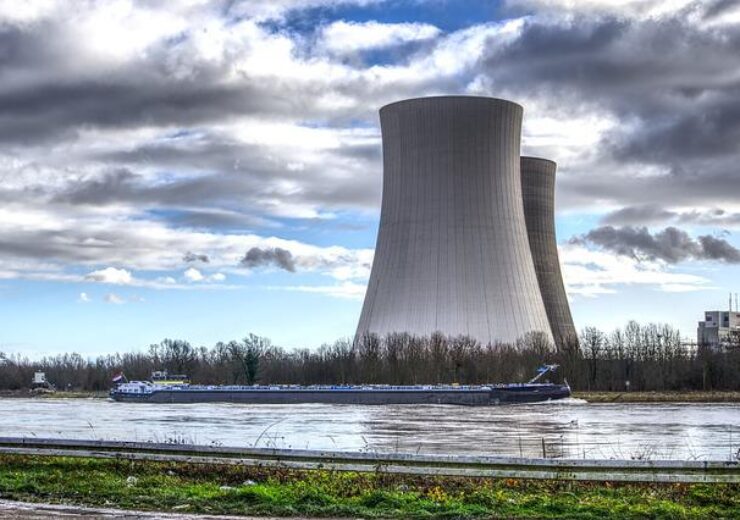 The current debate on the EU Green Energy Finance Taxonomy has brought into the clear focus the dilemma faced by most EU nations, where Renewables emitting low levels of Greenhouse Gas (GHG) are deemed to be ‘Green’, while both nuclear energy and natural gas are treated as ‘Transitional’.

But the EU itself – and the UNECE – finds that nuclear energy is a low GHG emitter that’s as sustainable as technologies already included in the Taxonomy, while natural gas is a high emitter of the GHGs that the Taxonomy is attempting to limit.

In a rational world, sustainable renewable and nuclear energies would be used to their optimum extent to reduce emissions as quickly as possible while keeping energy reliable and affordable, with any shortfall being taken up by the cleanest alternatives, including natural gas if necessary. That this is not happening is a cause for deep concern – our political leaders must quickly realise that they can’t negotiate their way out of a scientific reality.

Ireland’s power system remains one of the most advanced in the world, despite being a small island nation on the West of Europe with only 2 DC interconnectors (to Britain), although 2 more are planned by 2027.

Recent success at increasing wind energy penetration to 40% has attracted almost universal political support for the continuation of that policy, although it is already failing the energy trilemma of supplying energy that is reliable, sustainable and affordable – we need new gas-fired emergency power generation to ensure electricity security over at least the next few winters, and our electricity is amongst the dirtiest and most expensive in the EU.

Ireland has huge, largely untapped, offshore wind energy potential. But we’ve no native coal or oil, 40% of our gas comes from one native field that will be depleted by 2030, and we have very limited hydro, pumped hydro and geologic gas storage potential. 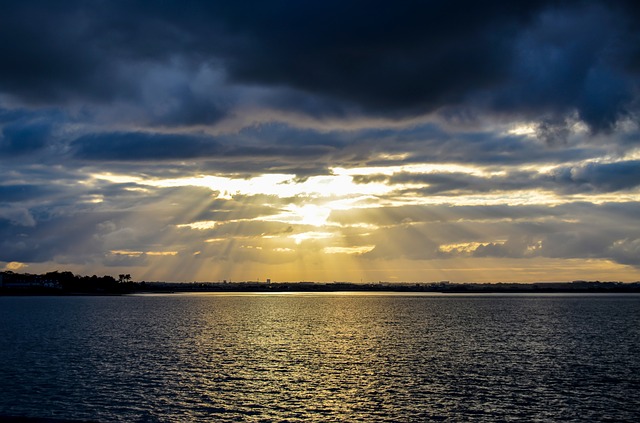 Despite this, our legislation does not permit the issuing of new gas or oil exploration licences, the burning of native peat, the construction of nuclear power stations, or the storage of bulk carbon dioxide. Although these limitations already bring great challenges to the supply of reliable energy, the national policy to significantly expand data centres and other power-hungry industry will increase electrical power demand by around 50% by 2030.

Ireland has the ambition to reduce electricity emissions intensity to around 100g/kWh by 2030 by doubling renewable electricity output to 80%, mainly with offshore and onshore wind energy along with smaller amounts of solar PV and biofuels. But delays in introducing offshore wind enabling legislation and acquiring planning permissions, and Ireland’s inability to deliver power transmission infrastructure in recent decades, already places this target in serious jeopardy.

Further, there is still no plan for how to eliminate the remaining emissions, as that depends on the economic development of hydrogen or synthetic fuels, powered by excess renewable energy. It’s also not yet clear whether a 20% fall in wind energy output in 2021 – due to unusually low wind speeds – is a once-off or is indicative of changing wind patterns off the coast of Ireland.

Unsurprisingly, there is an increasing belief that Ireland will need new to consider technologies if its power supply is to meet future emissions targets while continuing to be reliable and affordable.

The Government study of low carbon options to fully decarbonise Ireland, due for publication in 2024, may consider nuclear energy for the first time in over 40 years. A 2020 report by 18for0 into Nuclear Energy Development in Ireland outlined how we could achieve lower emissions faster, at reduced capital cost and cost to the customer, by supplementing 70% renewable electricity with 18% nuclear energy after 2030.

The IAEA found Ireland to already have an adequate nuclear regulator for the management of medical and other radioisotopes. Transitioning to a regulatory system capable of overseeing a civil nuclear programme would be achievable with support from international organizations, including the IAEA.

Clearly, to study nuclear effectively at State level, the 2 simple pieces of legislation that do not permit nuclear power plants here must first be repealed, a legislatively simple but politically contentious prerequisite. However, it is an ideal opportunity for Irish politicians, who acknowledge climate change as the defining problem of our generation, to demonstrate leadership in the transformative societal change they say is needed to achieve a clean energy future – this opportunity must not be spurned.