An International Atomic Energy Agency (IAEA) team of experts has welcomed progress made by Japan in preparing for a decision on how to dispose of large amounts of treated water stored at the Fukushima Daiichi Nuclear Power Station following the 2011 accident. 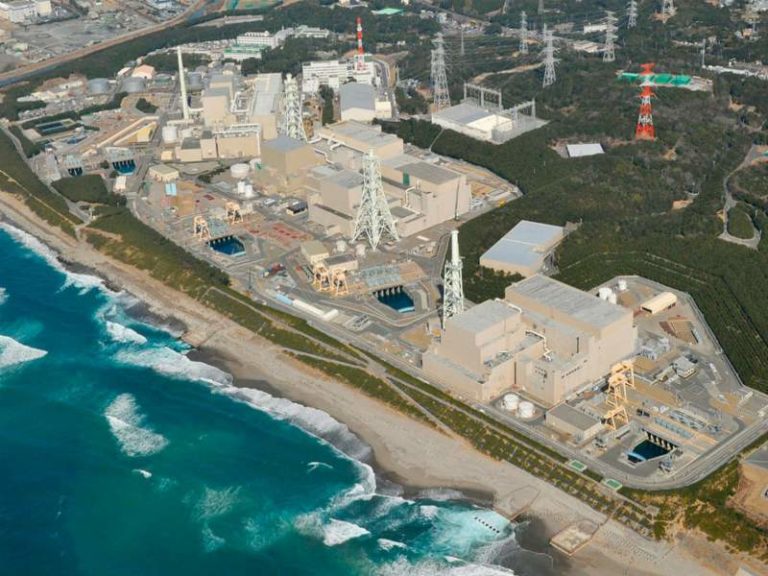 In a published review, the team said the two options for controlled disposal outlined by a Japanese advisory subcommittee in February – vapor release and discharges to the sea – were both technically feasible. They are also routinely used by operating nuclear power plants worldwide under specific regulatory authorisations based on safety and environmental impact assessments.

The IAEA experts said the subcommittee’s recommendations to the Government of Japan were based on a comprehensive and scientifically sound analysis addressing the necessary technical, non-technical and safety aspects.

The Government had requested the IAEA review the management of the stored water, including the report by the Subcommittee on Handling ALPS Treated Water issued on 10 February.

The IAEA and the Japanese Government have been cooperating extensively over the past decade to deal with the aftermath of the Fukushima Daiichi accident, in areas such as radiation monitoring, remediation, waste management and decommissioning.

During an official visit to Japan in February, IAEA Director General Rafael Mariano Grossi discussed progress made so far towards decommissioning the plant with Prime Minister Shinzo Abe and other senior government officials, as well as future challenges related to the stored water.

Mr Grossi said that the IAEA would continue to offer its technical assistance to Japan in addressing those challenges.

Contaminated water from the Fukushima Daiichi Nuclear Power Station is treated through a process known as Advanced Liquid Processing System (ALPS) to remove radionuclides except for tritium and then stored at the site.

The total tank storage capacity will amount to approximately 1.37 million cubic meters by the end of 2020 and all the tanks are expected to be full around the summer of 2022.

The IAEA team said water management, including the treated water disposal, was critical to the sustainability of the Fukushima Daiichi decommissioning activities. Reiterating advice from an IAEA decommissioning review mission to the plant in 2018, the experts said a decision on the disposition path for the stored treated water – after further treatment as needed – should be taken urgently, considering safety aspects and engaging all stakeholders.

Once the Government of Japan has decided on its preferred disposition option, the IAEA is ready to work with Japan to provide radiation safety assistance before, during and after the disposition.

“The safe and effective implementation of the disposition of ALPS treated water is a unique and complex case. Solutions are available. They will require sustained attention, safety reviews, regulatory supervision, a comprehensive monitoring programme supported by a robust communication plan, and proper engagement with all stakeholders,” said team leader Christophe Xerri, Director of the IAEA’s Division of Nuclear Fuel Cycle and Waste Technology.