The contract was signed by Sergey Filimonov, director general of ECP, and Cedric Barba, vice-president for nuclear fuel cycle front end business operations at Orano Projects. Under the terms of the contract, Orano will supply the equipment for the construction of the deconversion facility, as well as providing technical assistance in its installation and commissioning. The project is expected to be completed in 2022.

The plant will deconvert DUF6 - the so-called tails left behind after uranium enrichment - into uranium tetrafluoride, with anhydrous hydrofluoric acid being produced as a by-product. Deconversion transforms the toxic and somewhat corrosive gaseous DUF6 enrichment tailings into a stable powdered oxide form fit for long-term storage, transport or final disposal. The resulting DUF6 will be used, together with plutonium oxide, in the production of mixed-oxide (MOX) fuel for the BN-800 fast neutron reactor at Beloyarsk (unit 4), which entered commercial operation in October 2016.

"The introduction of DUHF defluorination technologies is the key for solving environmental issues of the nuclear fuel cycle, and also for production of fuel for fast neutron reactors," said Mikhail Zarubin, senior vice-president for production at TVEL. "Construction of the second W-type installation in Russia fully complies with the industrial programme of safe DUFU handling, TVEL's environmental policy, Rosatom's strategy aimed at the dual-component nuclear power generation with closed nuclear fuel cycle, and the UN Sustainable Development Goal for 'Responsible Production and Consumption'." 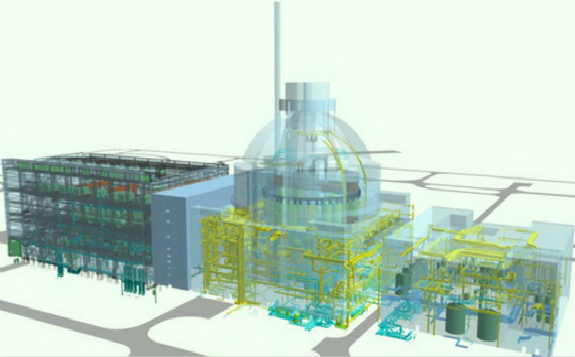 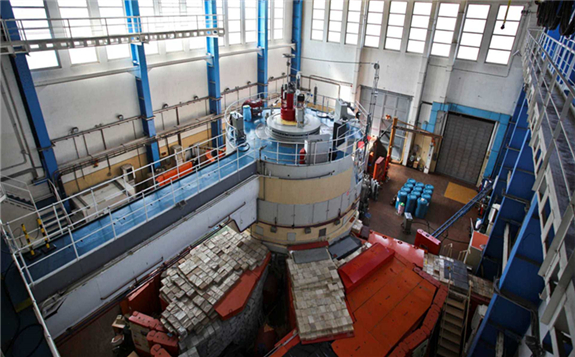 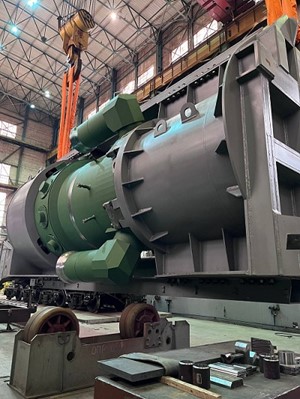 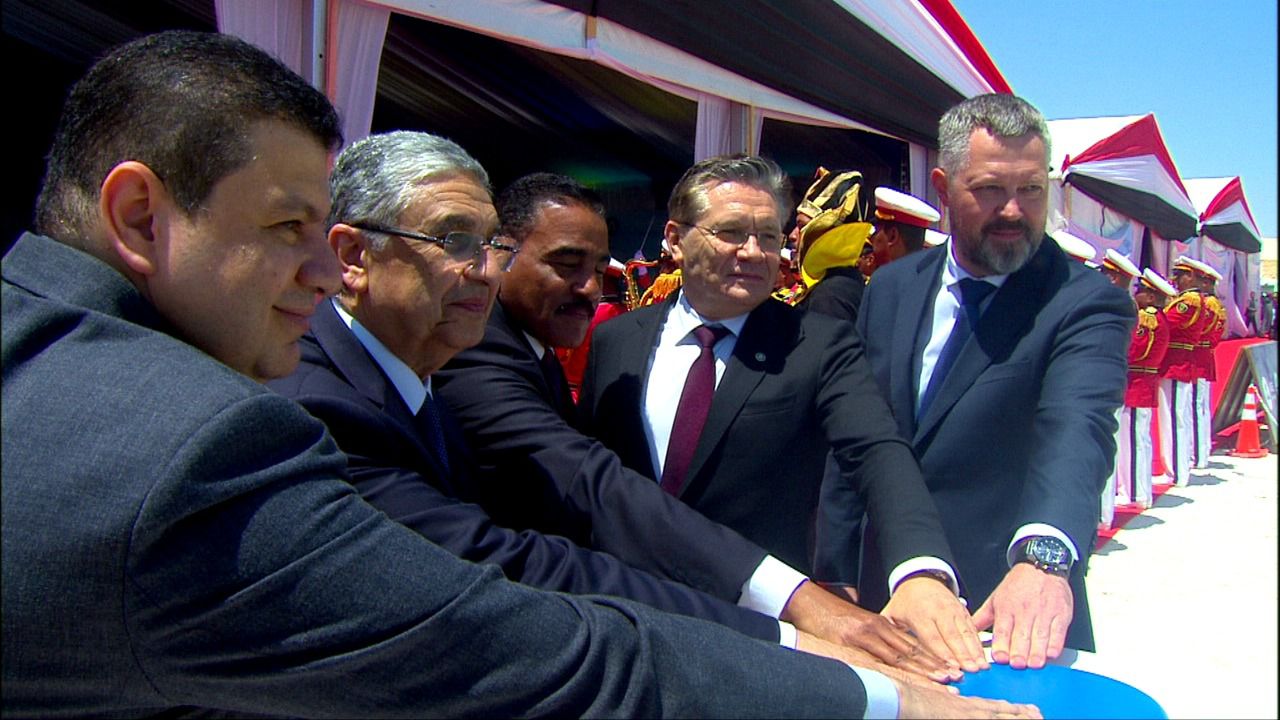 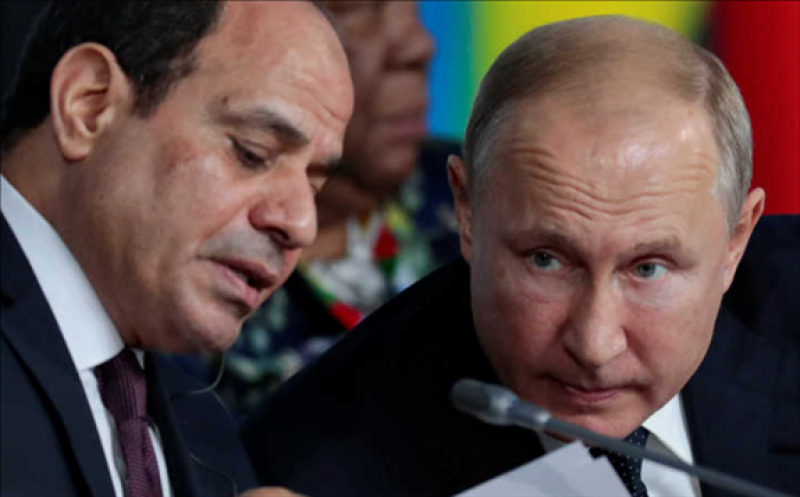 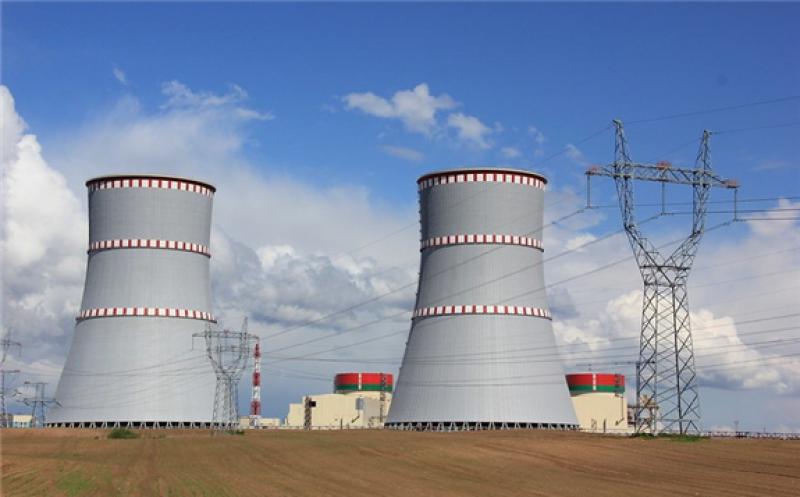