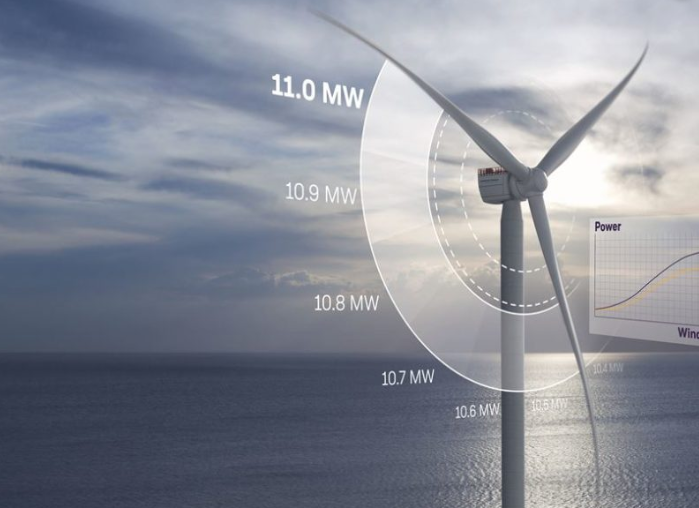 Built on the current largest offshore wind turbine in the SGRE fleet, the SG 11.0-193 DD Flex can reach a capacity of 11 MW under specific site conditions.

“The SG 11.0-193 DD Flex is another example of how Siemens Gamesa constantly works to improve performance and provide greater value for our customers, ratepayers, and society-at-large.

“Digitalization allows us to increase the capacity of our current largest machine to 11 MW, boosting its annual energy production, while keeping the Levelized Cost of Energy (LCoE) down. In turn our customers can deliver more clean, reliable energy to end-users at lower overall prices,” said Andreas Nauen, CEO of the Siemens Gamesa Offshore Business Unit.

Constant digital observations are processed by the control system, increasing capacity up to 11 MW. The upgraded turbine has been created based on SGRE’s deep understanding and expertise within its proven offshore direct drive technology, gained over all five product generations since being launched in 2011.

SGRE will also soon install offshore turbine number 1,000 using its patented Direct Drive technology. These turbines are installed in all major markets globally, including the UK, Germany, Denmark, The Netherlands, Belgium, and Taiwan, among others. Furthermore, confirmed orders for an additional 1,000 SGRE Offshore Direct Drive turbines have been received, with installations planned for the markets mentioned above and new offshore markets including the USA, France, Japan. 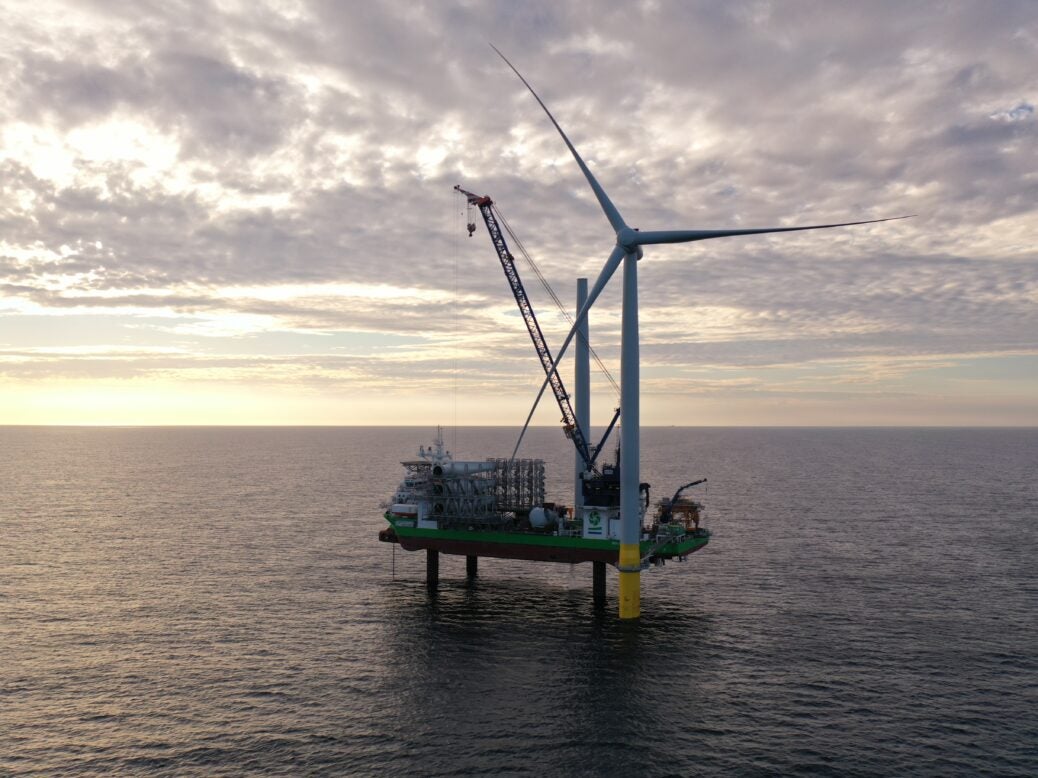 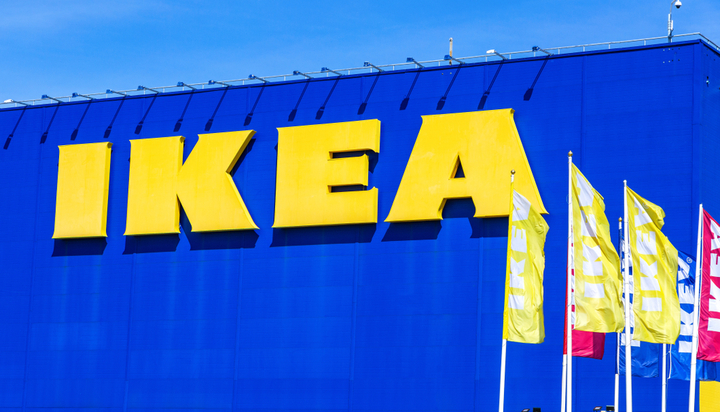 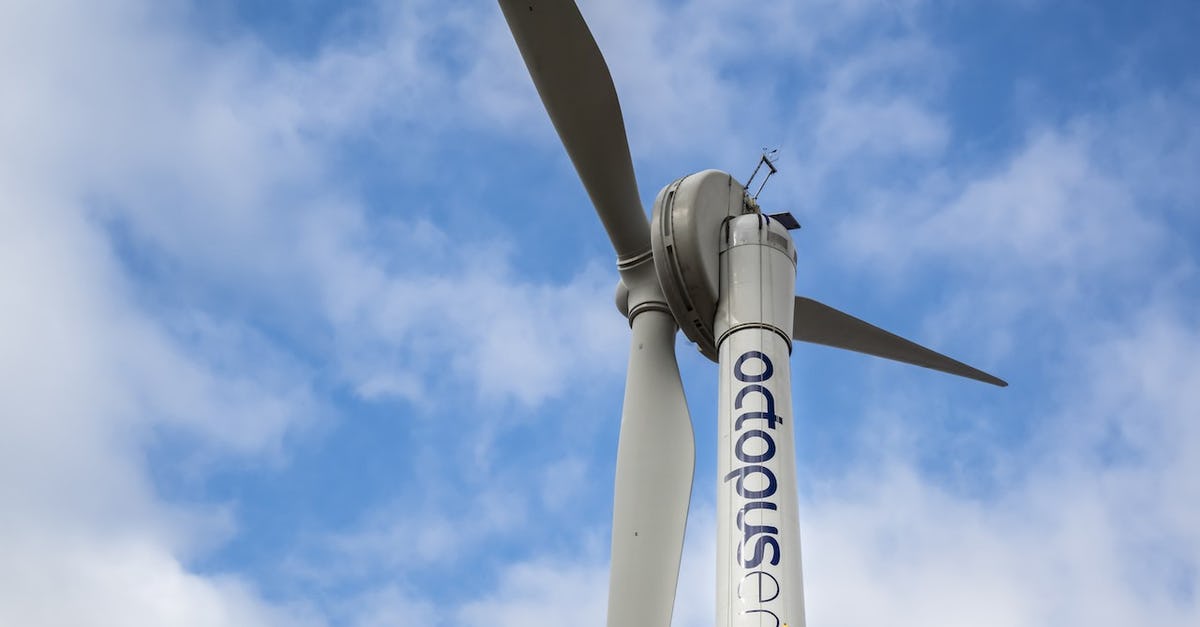