MHI Vestas has confirmed that its V174-9.5 MW was selected as the preferred turbine for the 220MW Hibikinada offshore wind farm in Japan. 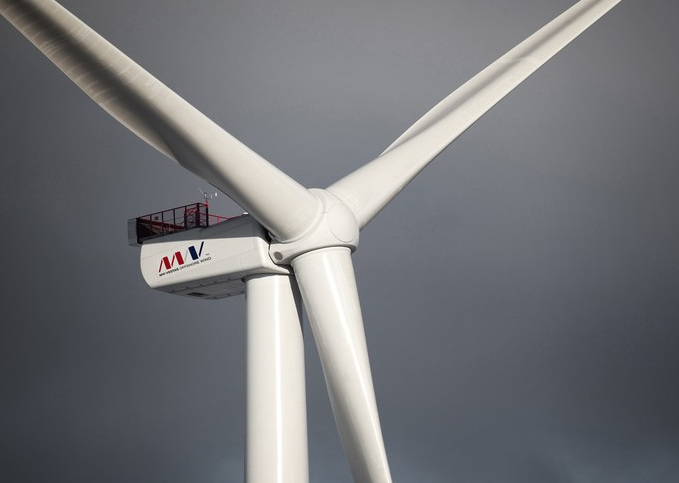 Hibikinada is the first awarded, commercial-scale project to be announced in Japan. The wind farm is expected to enter the construction phase in FY 2022. It will be the first project to feature this turbine model in the Asia Pacific region.

“It is a great honour for MHI Vestas Offshore Wind to be confirmed as preferred wind turbine supplier for the Hibikinada Offshore Wind Farm off the southwest coast of Japan,” said MHI Vestas CEO, Philippe Kavafyan.

Back in February 2017, the government of Kitakyushu City selected the consortium of Kyuden Mirai Energy, Kyuden Corporation, Hokutaku Renewable Energy Service, J-Power, and Saibu Gas to develop the Hibikinada project.

The five companies are developing the project through the special purpose company Hibiki Wind Energy. Kyuden Mirai Energy holds 30% of the company, J-Power controls a 40% stake, and Hokutaku, Saibu and Kyudenko hold 10% each.

As reported earlier this month, Hibiki Wind Energy identified the V174-9.5MW turbine as the most likely model to be selected for the project.

MHI Vestas, which has established a local entity in Tokyo to manage construction and service activities in Japan, looks to build on its lineage with parent company, Mitsubishi Heavy Industries, as it accelerates activity in the market, the company said. 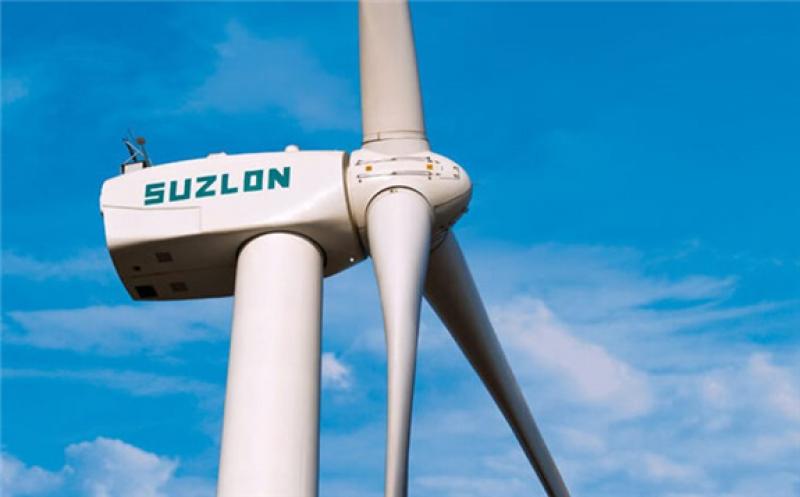 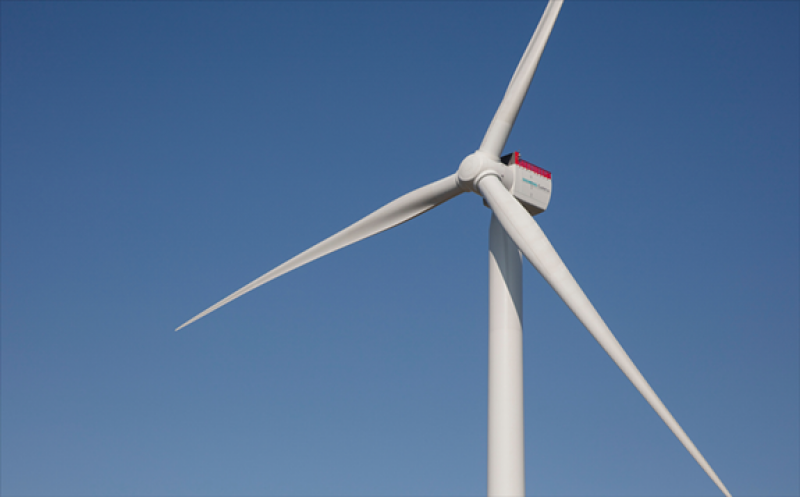