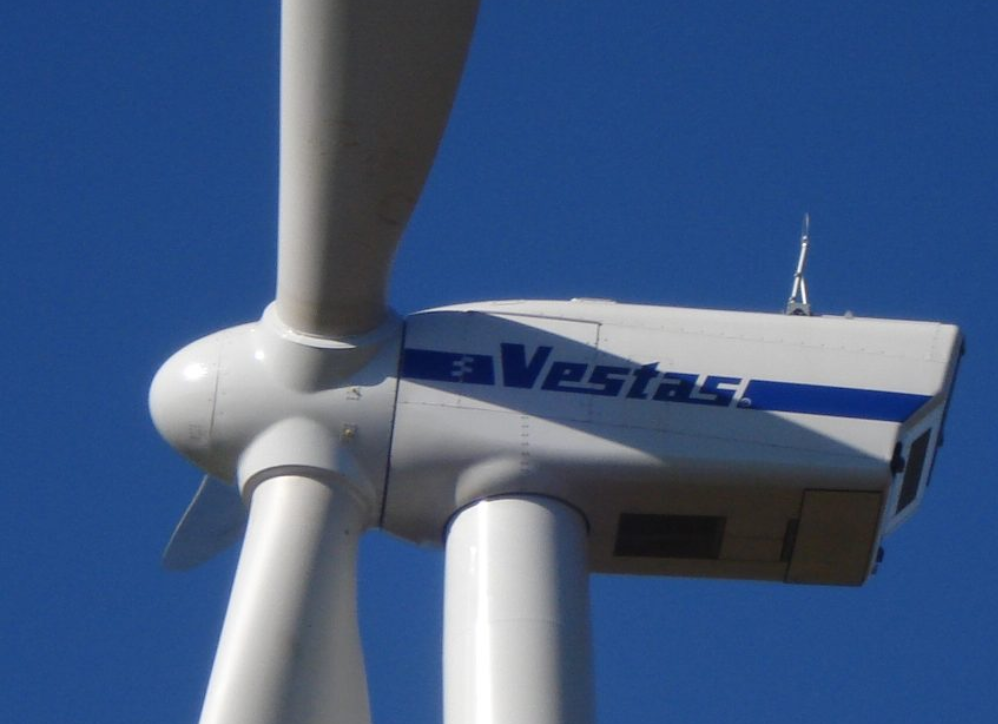 The Denmark-based company’s interim quarterly ported reported 3.55 billion Euros ($37B U.S.) in revenue for the three months ending September 30, a 30 percent increase year over year. The intake of “firm and unconditional” wind turbine orders amounted to 4,738 MW in capacity for the period.

Overall, the value of the combined wind turbine order backlog hit nearly 33 billion Euros, more than 9 billion Euros higher than the third quarter of 2018. Those figures include 16.5 billion in order backlog and service agreements with expected contractual future revenue of 16.3 billion, according to the Vestas quarterly financial report.

“With an order intake of more than 13 GW already in 2019 and a very busy 2020 ahead, we continue our relentless focus on execution and profitability, which enable us to sustain our competitiveness and lead the way towards a sustainable planet,” Vestas Group President and CEO Henrik Andersen said in a statement.

A new report last month by the American Wind Energy Association estimated that U.S. turbine capacity surpassed 100 GW for the first time this year. The Global Wind Energy Council previously forecast that worldwide wind installations would break the 60 GW barrier for the year.

Utility-scale wind projects will be the focus in the Wind and Solar Knowledge Hub at POWERGEN International, happening November 19-21 in New Orleans. Registration is still open and power generator discounts are available.