The increase in spending on energy blockchain applications is owing to an increase in the use of the technology in asset financing, proof of origin for power generation, electric vehicle charging and grid integration and transactive energy.

According to the study:

Early growth of energy blockchain applications will be concentrated in regions with competitive market structures and low barriers to market entry, for example in Europe, Asia Pacific, and parts of the US

Europe and North America will be the leading markets for most of the forecast, but a rapid growth rate of 83.3% is forecasted in the Asia-Pacific

Although a few energy blockchain products have been commercialised, most remain in the early stages of testing and business model development

“Blockchain is one of several distributed ledger technologies that could serve as a framework for these emerging markets by providing a mathematical basis for information management and coordination across participants in a network and minimizing the role of intermediaries while reducing transaction costs and friction.” 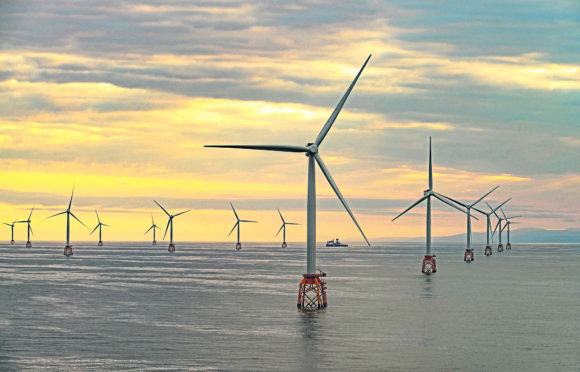 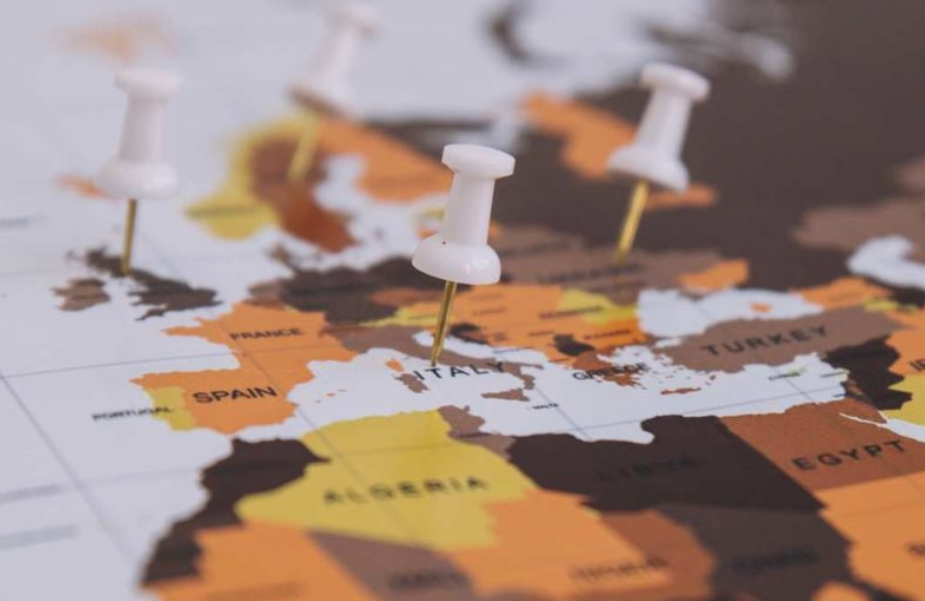 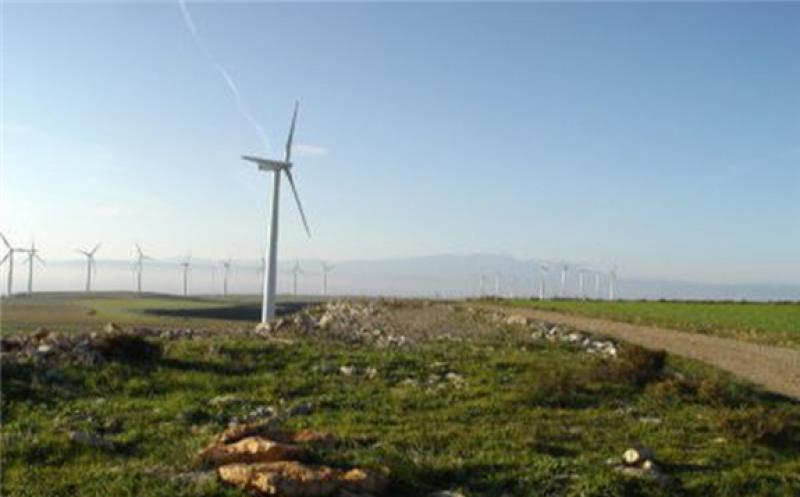 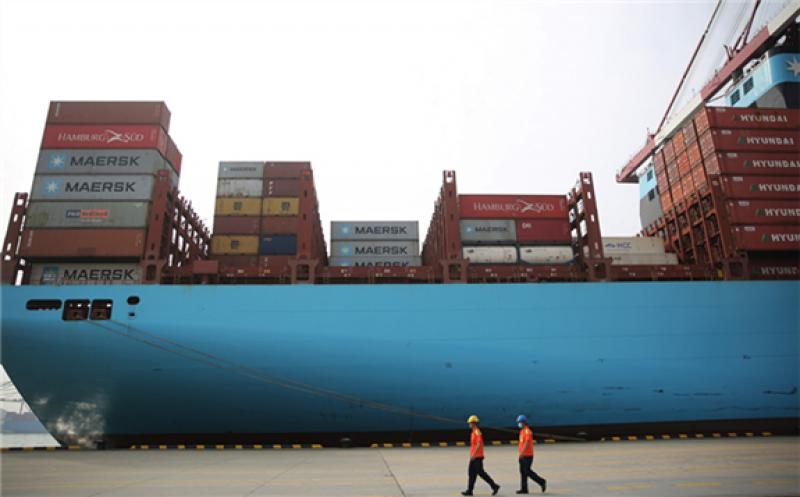 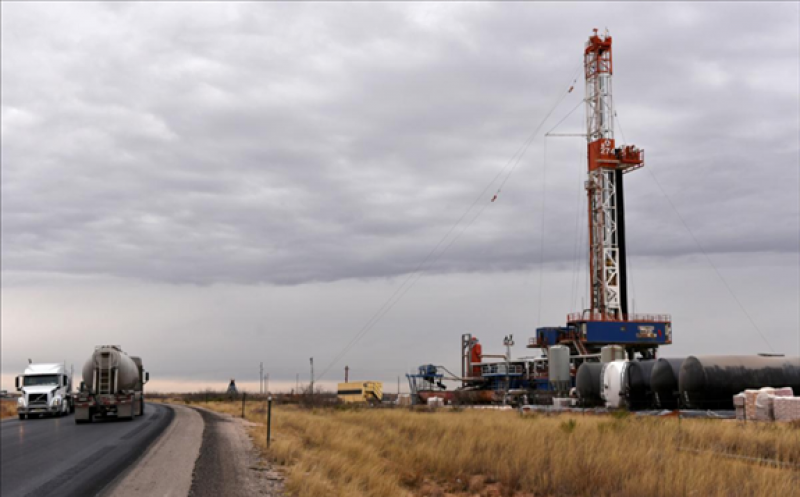 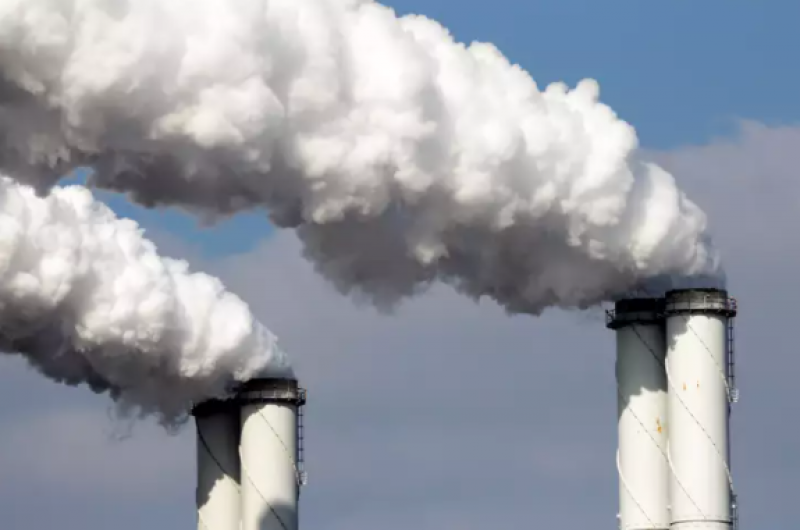 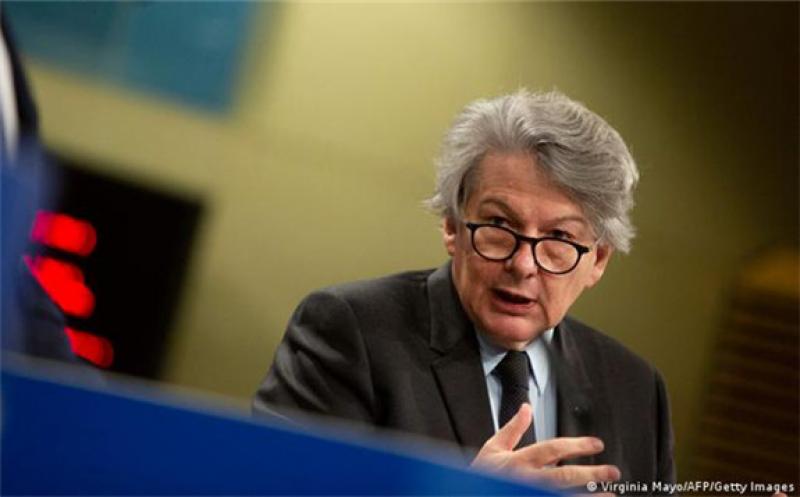