The discovery is the result of exploration in the Shunbei oil and gas field, said to be one of the deepest commercial fields in the world, in the country’s Xinjiang region.

According to the Global Times, Sinopec’s exploration program at Shunbei includes 117 wells, one of which strikes 9,300 meters in depth. Citing the director of China's Center for Energy Economics Research at Xiamen University, the Global Times said the newest discovery could supply the country’s oil demand for two years.

Shunbei is estimated to have the capacity to produce 244 tonnes of crude oil and 970,000 cubic meters of natural gas per day, according to Sinopec.

The Chinese are targeting the Tarim Basin as having the potential overall to meet domestic oil and gas demand for a decade.

Luo Zuoxian, head of intelligence and research at the Sinopec Economics and Development Research Institute, told the China Daily that while the Tarim Basin is “one of the most difficult to explore due to its harsh ground environment and complicated underground conditions” it has “sufficient energy resources that will guarantee a continuous supply for the country’s future development”. said the discovery will substantially help boost domestic oil and gas output in the country.

The discovery announcement comes on the heels of another major exploration victory for China last month, when state-run oil giant CNOOC made the country’s first-ever offshore shale find in the Beibu Gulf in the South China Sea.

The wildcat well, the first drilled offshore China, is said to be a commercial discovery in a gulf that the Chinese believe holds nearly 9 billion barrels of shale oil in place, though the technological complexity of extraction could pose challenges. 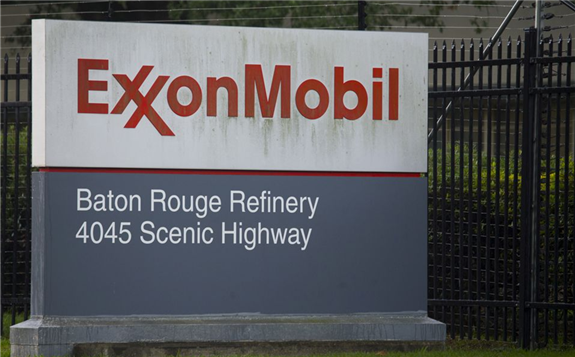 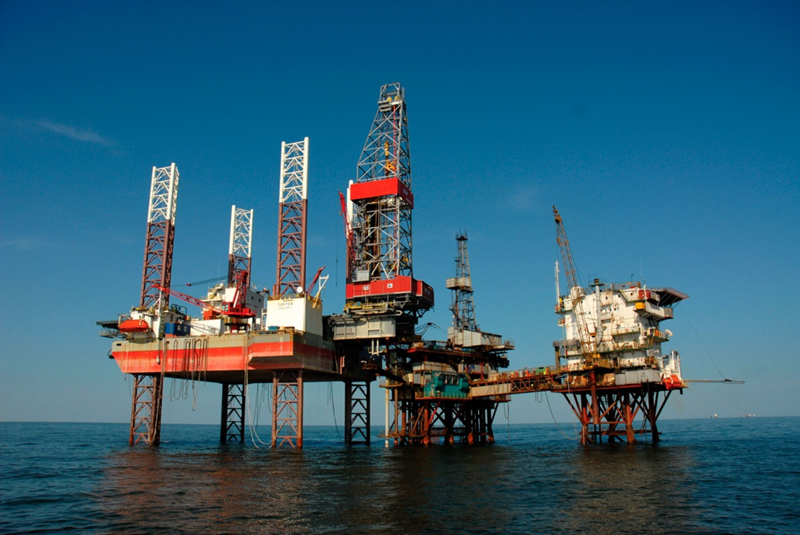