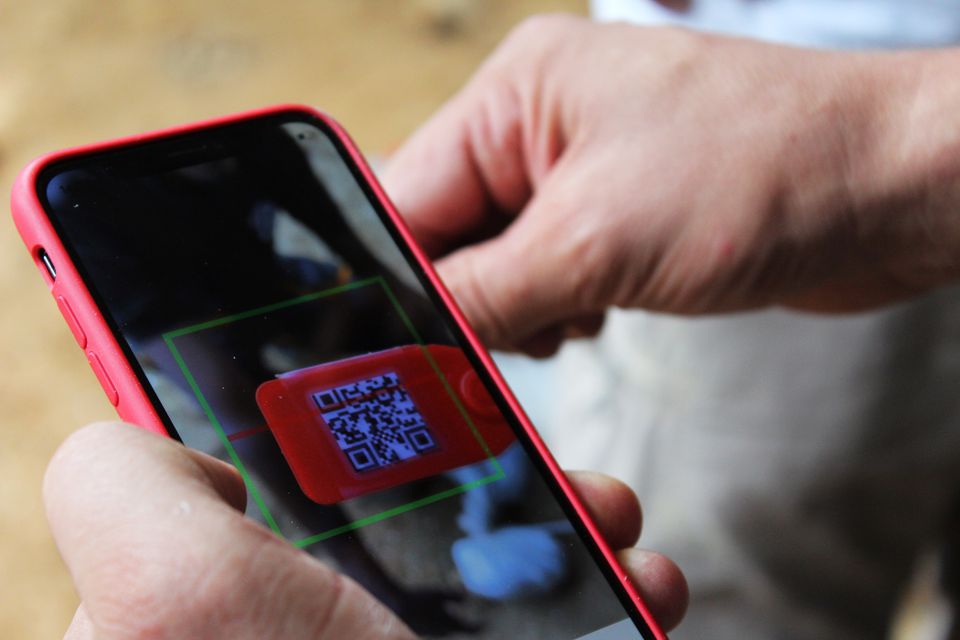 Circulor, a British start-up specialised in blockchain being used at the Gatumba mine, is pictured on a smartphone in Ngororero district, Western Rwanda October 17, 2018. REUTERS/Clement Uwiringiyimana

The Series B funding round brings Circulor's fundraising over the last two years to $45 million. The funding round was led by early Tesla investor Westly Group and included investments from the venture capital arms of Volvo Cars, Jaguar Land Rover (JLR) and BHP Group (BHP.AX), the world's largest listed miner.

Westly Group founder Steve Westly told Reuters that Circulor is "very much like Tesla," a pioneer in electric vehicles (EVs)that is the world's largest carmaker by market capitalisation.

"The market is going that direction in an extraordinarily rapid way... and Circulor is by far the leader in this sector," he said.

Circulor is working with carmakers including Volvo, Tata Motors unit JLR, plus miners and energy companies BHP and TotalEnergies, to trace their supply chains as they pursue environmental, social and corporate governance (ESG) goals.

BHP has used Circulor's blockchain platform to track the carbon emissions of nickel from the point when it was mined to Tesla's "gigafactory" in Shanghai.

Global supply chain disruptions have given manufacturers further reason to seek scrutiny over every stage of a component's journey.

"U.S. industry is increasingly interested in not just origin, but also demonstrating ESG performance because the SEC has made clear that the greenwashing and war of glossy brochures isn't good enough," Johnson-Poensgen told Reuters.

The U.S. government has also pushed for domestic EV battery production, which Johnson-Poensgen said will intensify the need for better supply chain mapping.

"Clearly the global arms race for battery materials is going to spread to the U.S. pretty quick," he said. "The one thing I think most folks can agree on is whatever the reason for supply chain visibility, it is now mission critical."

Johnson-Poensgen added that Circulor plans an initial public offering "in due course".

Tesla Shareholders to Vote on Yet Another Stock Split 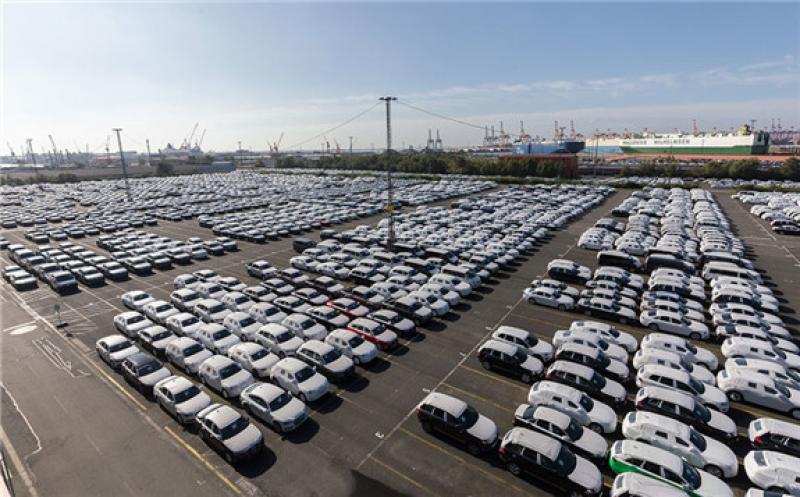 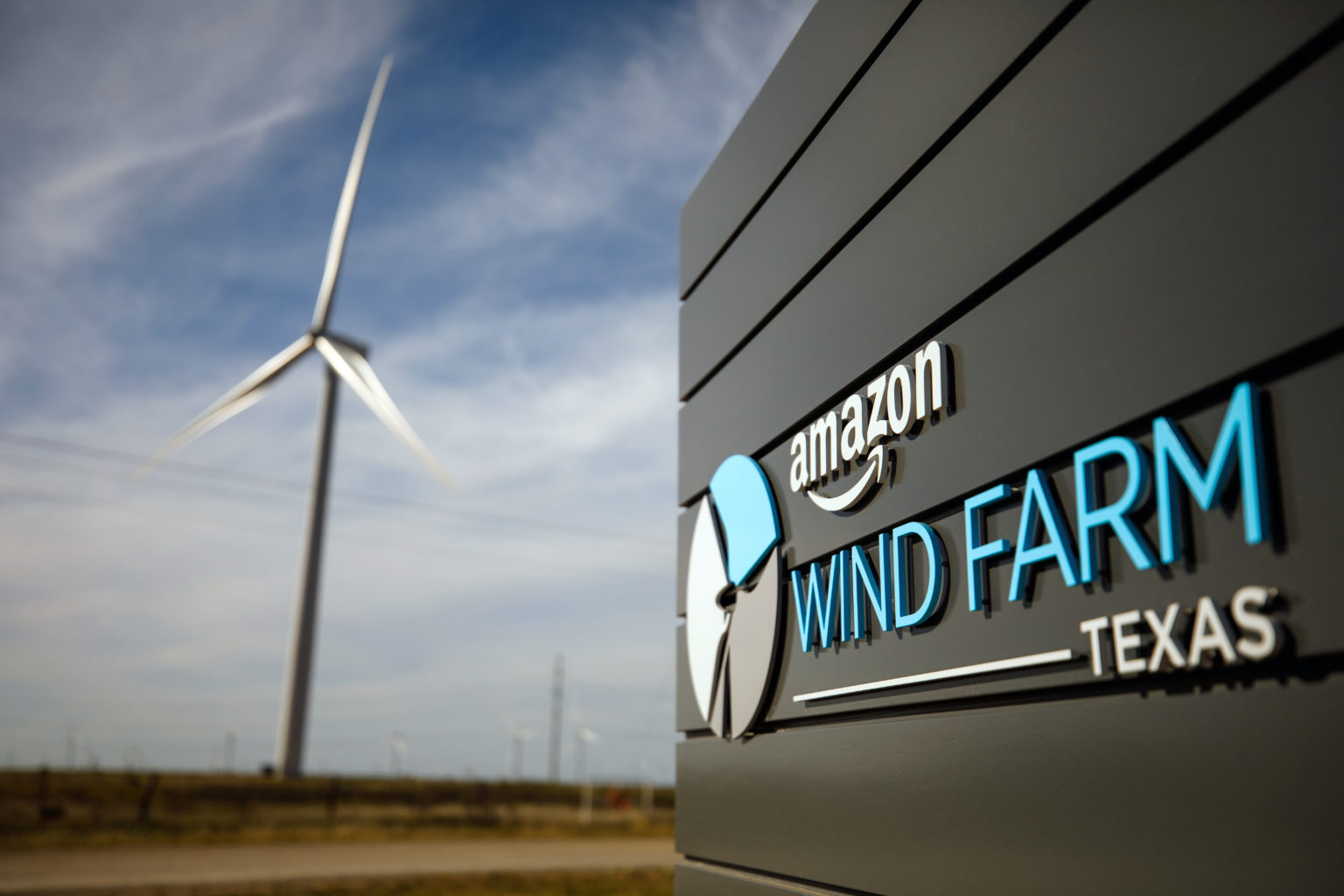 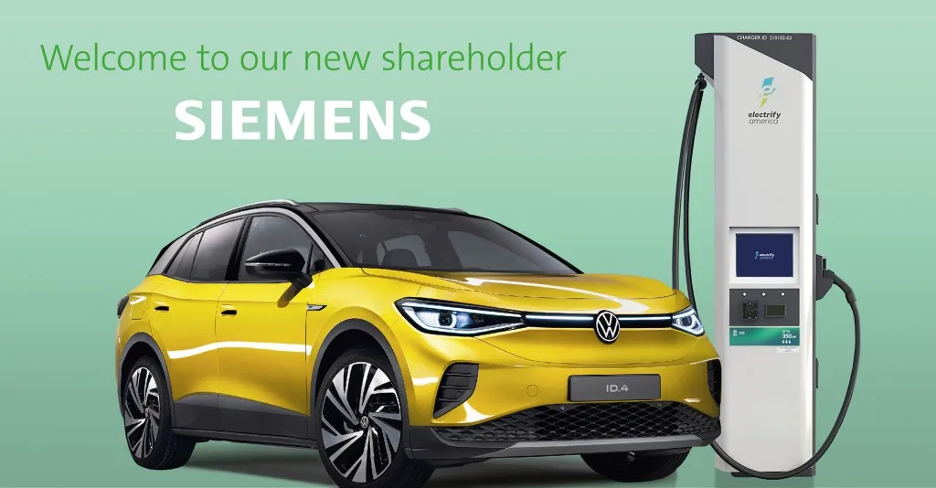 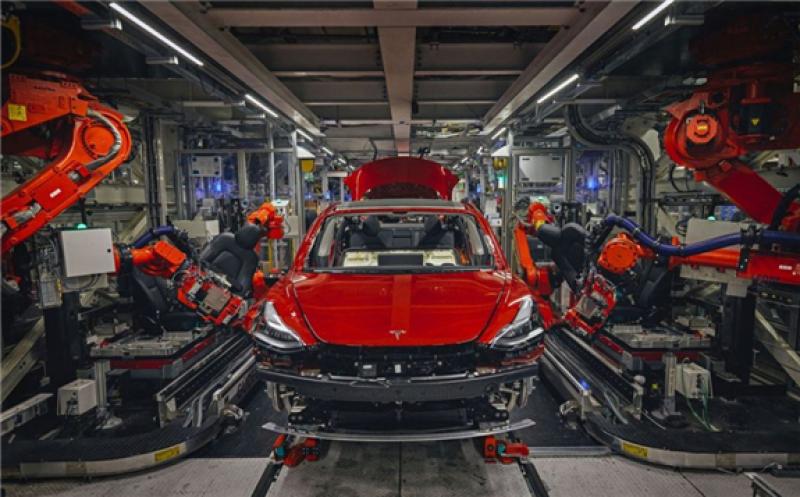 Tesla Gains 5% on Launching in India 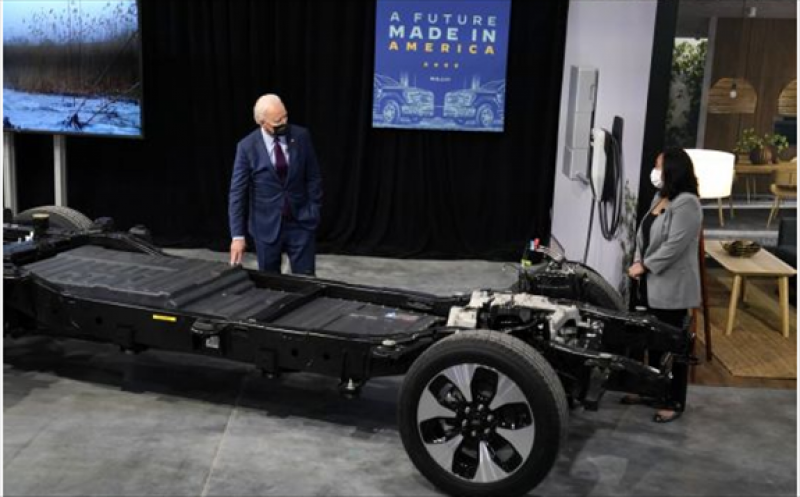 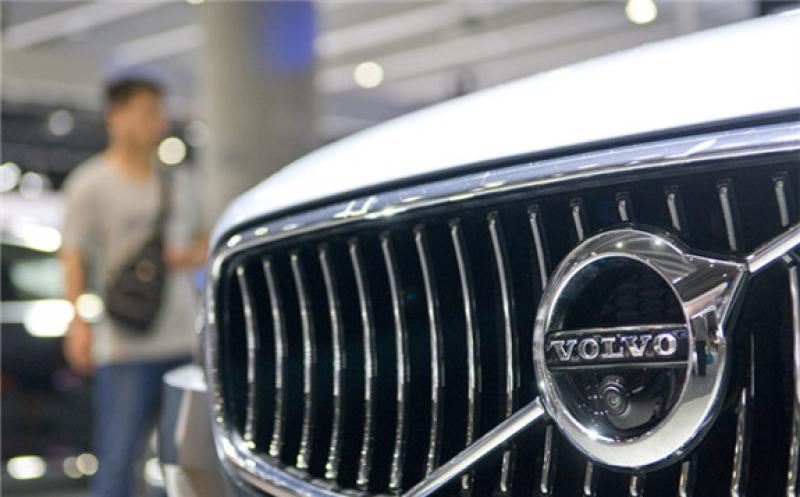