Japan Calls for Strict Examinations in Nuclear Oversight, According to Draft Document 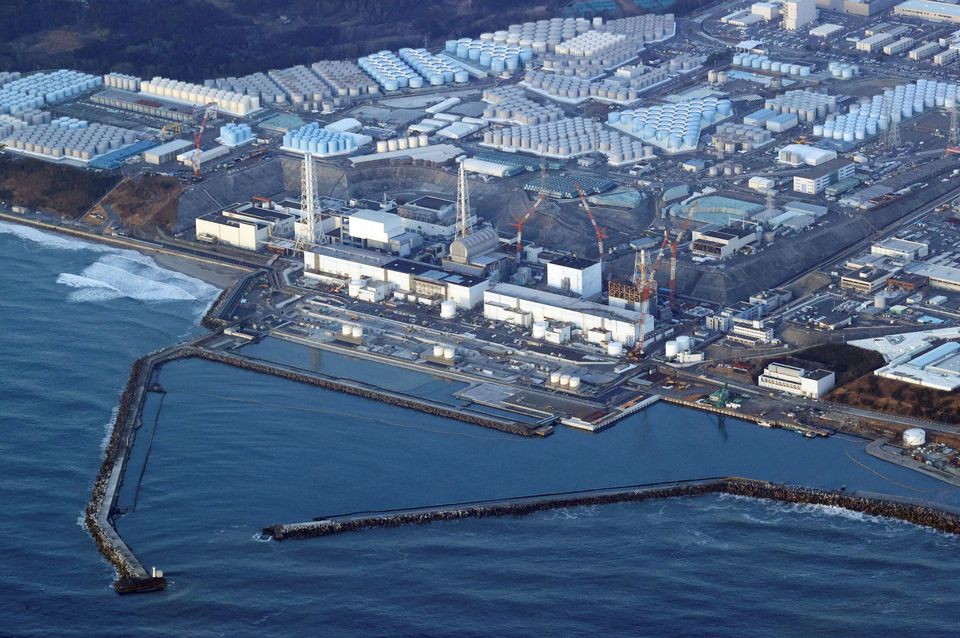 Japan will move forward with the safe restart of nuclear power plants and include strict examinations in its nuclear regulatory oversight, the final draft of its annual economic policy outline seen by Reuters showed.

The government aims to speed up decarbonisation and improve energy self-sufficiency, and the use of power sources with a high decarbonisation effect, such as nuclear power, will be a key part of achieving that, according to the draft.

The policy outline is the first to be drawn up under Prime Minister Fumio Kishida, and will serve as a framework for his government's future policy-making. It is expected to be adopted upon cabinet approval on Tuesday.

It comes about a month after Kishida said during a visit to London that Japan would use nuclear reactors to help cut its own and other countries' reliance on Russian energy.

The world's third-largest economy needs to make a massive push into decarbonisation if the government wants to meet its pledge of reducing carbon emissions by 46% in 2030 compared to 2013 levels.

Kishida last month laid out a plan to issue an estimated 20 trillion yen ($153 billion) worth of "green transition" bonds to help finance investment to achieve a carbon-neutral society. read more

He said the country would need at least 150 trillion yen in combined private and public investment in the next decade to achieve that goal.