31 May 2022  by azocleantech.com
Renewable energy company, Katrick Technologies has designed a unique panel system for harnessing wind power to produce sustainable energy. The panels, which use a wider range of wind frequencies and speeds than traditional turbines, use individually acting aerofoils to capture kinetic energy and convert it to green electricity. With the potential to generate 22,000-kilowatt hours of electricity annually per panel, this innovation represents an exciting advancement for clean energy sources. Here, Co-CEO of Katrick Technologies, Vijay Madlani, discusses the importance of new power generation technology. 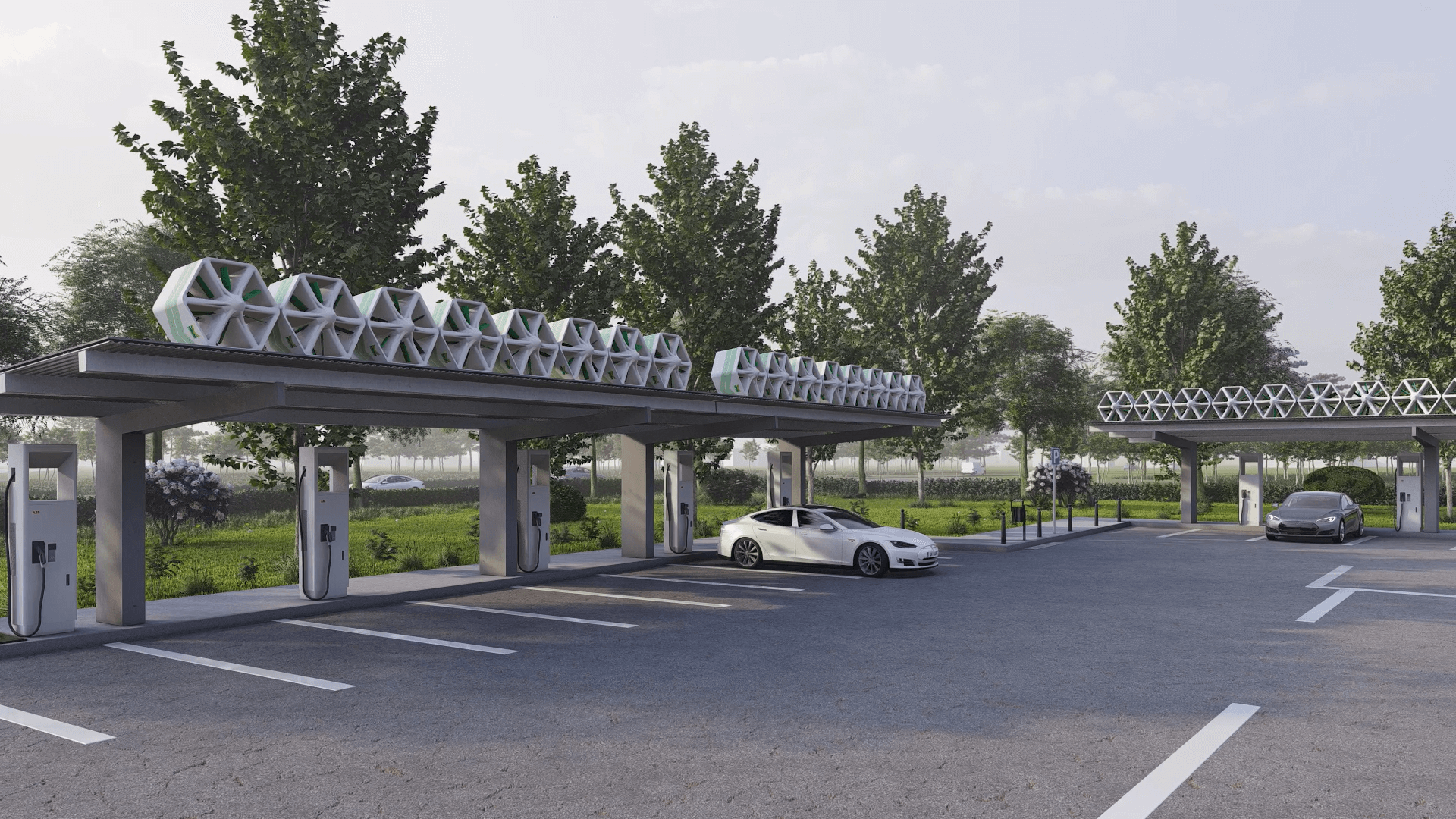 As we approach what scientists warn could be the point-of-no-return for our planet, green innovators are developing new solutions to provide carbon-neutral renewable energy. Promising developments have already been made in this field, with wind and solar power now commonly used, but there is still work to be done before renewables can fully replace fossil fuels globally.

Wind power is by no means a new concept — in fact it is one of the fastest growing renewable technologies worldwide. In the UK alone, electricity generation from wind power has increased by 715 per cent between 2009 and 2020, with 75,610 gigawatt hours (GWh) produced from both onshore and offshore wind in 2020, making up 24 per cent of total renewable and non-renewable electricity generation for the year.

Taking note of the potential of wind power, Katrick Technologies has designed its wind panel system to maximise the amount of kinetic energy captured, while addressing the limitations of traditional turbines. The panels contain multi-layered aerofoils, which oscillate independently as wind passes through the panels, creating pockets of energy which can then be converted into sustainable electricity.

Katrick Technologies’ panels have several key advantages over turbines. Their smaller size makes them easier to build and install while maintaining a significant surface area within the working space, and this also means that they can be fitted to existing structures, even within urban and residential environments. This is an important benefit, as traditional wind turbines are constrained by space and location. Panels like these are far more flexible and adaptable.

The size of the panels and configuration of the aerofoils allows them to capture wind of all speeds and frequencies, including ground winds which are inaccessible to turbines. Adding additional foils can also provide a superior surface area for wind capture than turbines, where the energy is concentrated on the alternator as a single focal point.

The panels are also straightforward to install — with a low initial cost and a smaller size, they can be easily implemented on any scale due to their modular design and rapid deployment. They also require little maintenance, increasing their overall life cycle and offering another advantage over turbines.

Microgeneration allows businesses to supply and store their own energy, removing the need for reliance on the grid and avoiding the associated environmental impacts. With traditional wind turbines, this simply wouldn’t be possible for an average business owner. In practice, these microgeneration sites could even potentially be used to power electric vehicle charging stations, encouraging more people to make the switch to EVs as they become easier to charge and run.

While investing in renewables is key for tackling environmental issues, it can also help to fast track the journey to energy independence. Disruption to energy supply can occur during times of geopolitical instability or conflict, and in these times it is more important than ever to have a reliable source of energy. Developing and manufacturing green energy generation technologies such as Katrick Technologies’ wind panels can reduce a country’s reliance on foreign gas and fossil fuels during periods of uncertainty.

Katrick Technologies’ wind panels will offer cleaner, greener energy for both organisations and individuals with clear financial benefits. With energy prices increasing and the devastating impacts of pollution becoming more evident, this cost-effective zero-carbon solution may be the answer to many of the challenges involved in viable renewable solutions.